Mazen Zein – About the Nightlife Award and Beyond 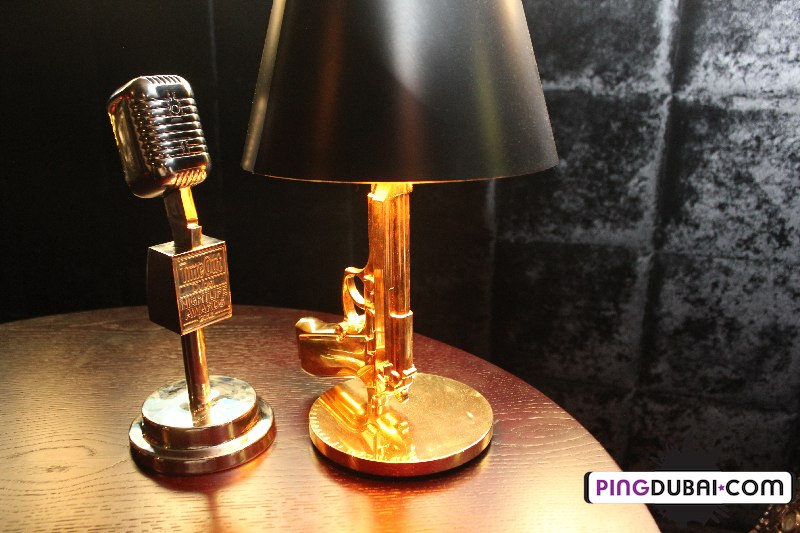 Just a few days ago, People Club in Dubai (Crystal Group),  won the Best Club Award during TimeOut Dubai Nightlife Awards 2011 which took place at the glamorous Cavalli. After celebrating the award with champagne and fireworks, we take a moment with the CEO of Crystal Group, Mazen Zein, to talk about the the successes, the award, as well as the bringing the Lebanese nightlife experience to Dubai and beyond.

What does this award mean to you?

Actually it means a lot in the sense that it is the recognition of the hard work of a whole team that put lots of passion and effort into making this place the number one venue in the nightlife scene of Dubai city.

Moreover, it is really gratifying to see that we are still capable of competing with international brands and executing the same quality of products far from our home base.

Finally, this award follows a long tradition/legacy of prizes after the ones we got for Crystal London (2008), C-Bar (dubai) in 2006 and of course crystal Beirut (countless J)

Can you tell us about the clubbing scene in Dubai compared to Lebanon?

The clubbing scene in Dubai is characterized by the following compared to Beirut:

–          Much more competitive with international players in the scene

–          International entertainment is at the heart of the nightlife scene in Dubai unlike Beirut where only a few places can afford to do it.

When the crowd in Dubai knows that you bring the Beirut Party scene to Dubai, what is their reaction? What is conception do they have about Lebanon’s nightlife

A big chunk of the VIP clubbing crowd of Dubai is composed of Lebanese expats and Arabs that go regularly to Beirut; therefore, the Dubai nightlife scene is very much affected by the trends of Beirut’s nightlife scene. That explains why when a leading Lebanese brand come to Dubai it is naturally perceived as a quality product by the crowd , which I must admit gets really excited about everything that touches Beirut nightlife.

How would you say People is different than other clubs… in the world.

Its architecture is the most impressive element of this club, it’s a 20 m high glass pyramid that nests on the top of a 6 star hotel and has a 360 view of the city. Moreover, like all crystal groups products it is the key elements of success that make the real difference: service, music, layout and technical set up of the club, door policy, staff and management.

What is your next big plan… give us some insights.

Well in Beirut, we are preparing for the opening of our show case product Pier 7 that is scheduled for  June 2011 . Pier 7 is the new generation of our products that should take the nightlife scene to another level as Crystal did 10 years ago. We are also opening Alcazar in Damascus, in the old city in a old restored house.

As for the rest let’s keep some mystery as we are preparing for another landmark project for 2012.