This Man Took A Pregnancy Test As A Joke. It Showed Positive, But That’s Not Even The Crazy Part.

When a man discovered a pregnancy test left by an ex-girlfriend in his bathroom cabinet, he decided to use it on himself as a joke. But after he ‘tested’ himself, something happened that he would have never expected: the results back positive.

But it got even stranger than that.

After telling a friend about what had happened, the friend then went ahead and made a short comic about it, and shortly after posted it online on the discussion site Reddit.

His friend thought it would be funny, so he shared the story Reddit. 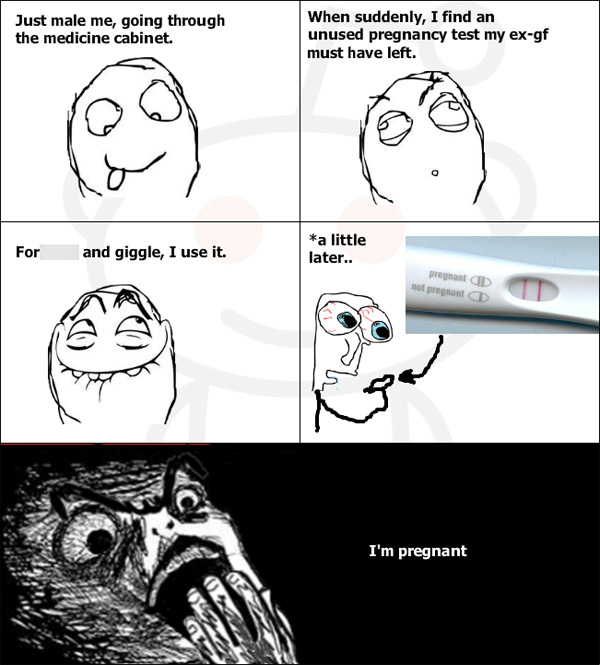 But it turns out the positive result wasn’t just a coincidence. As one person who left a comment pointed out, it was a possible indicator of something that could be serious. 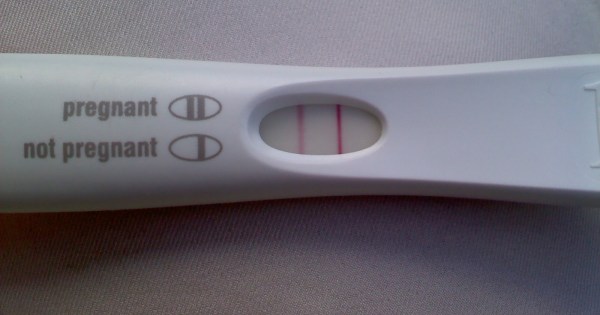 The online nickname of that person was goxilo, and what he said potentially saved his life: “If this is true, you should check yourself for testicular cancer. Seriously. Google it.”

After the friend went back and informed him of the possibility that it could be testicular cancer, the man quickly booked a doctors appointment, upon which he was informed that he did in fact have a small tumor in his right testicle. What started out as a joke saved his life (or at the very least, allowed him to get treatment sooner).

While there is no need for men to use pregnancy tests (just regularly feeling the testicles for lumps is sufficient), if you ever do take a test and it turns positive, you should head to your doctor.

Newer Post 80s in Paris at Ora Beirut on Friday is a Blast!
Older PostBeautiful Saidoun Jezzine is in Bloom