Here’s a short-list of the most luxurious and beautiful holiday destinations in the world for the elite traveler.

Mustique is a small private island in the West Indies, which is one of a group of islands in the Grenadines. Mustique is regarded as one of the most exclusive tropical islands in the Caribbean. The 1400 acre island consists of lush terrain and is surrounded by a vast array of beautiful white beaches. The island is owned by the Mustique Company which in turn comprises of a highly sophisticated community of villa owners and share holders. Cotton House is the most luxurious Resort on the island, offering first class facilities and accommodation that reflects the old Caribbean heritage. 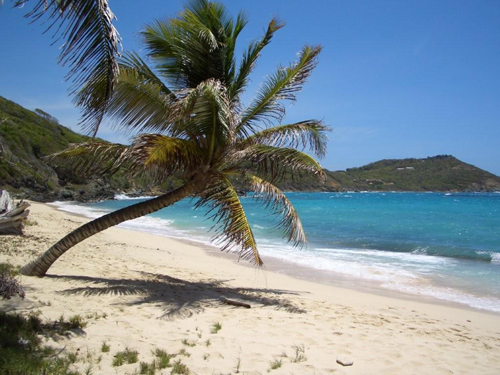 Mustique is an island that is familiar with the elite including the British Royal family and Bill Gates. Many socialites choose this private island as their getaway because of the exceptionally tranquil surroundings. Even during peak season, there is minimal congestion on the island which allows for any jet setter privacy like no other. The island has been highly successful in retaining the non-commercial environment, in keeping with the remote natural beauty of the island. It is common to find yourself at one with nature, particularly on its white sand beaches. 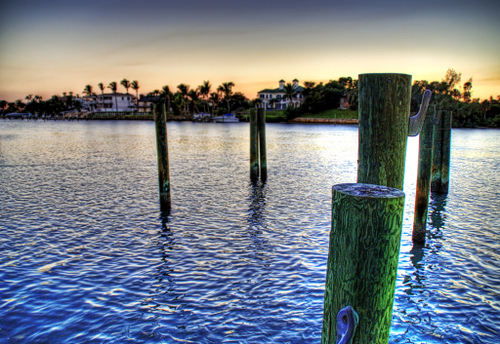 Palm Beach is an affluent town that includes luxurious private property owned by the elite. The core of the community was established by Henry Morrison Flagler and includes the prestigious, Royal Poinciana Hotel and The Breakers Hotel.

The entire Atlantic coast of Palm Beach is a long stretch of beach which is lined with spectacular condominiums and mansions. This location is a playground for the rich and famous but with a far more relaxed pace of life. Palm Beach has a true tropical climate for those who appreciate such weather. 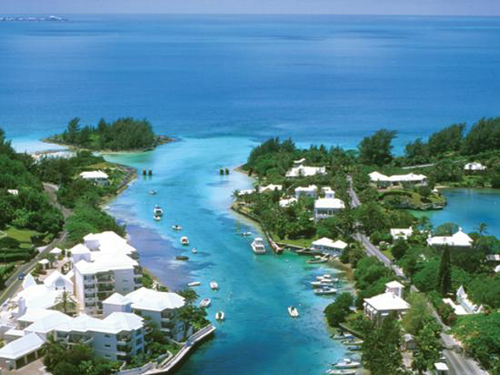 The island of Bermuda is located off the east coast of the United States. Bermuda is renowned for its affluent economy and finance and is a popular destination with the exceptionally wealthy. Bermuda is home to a select list of high profile celebrities including, Michael Douglas and Catherine Zeta-Jones.

Bermuda has a well developed infrastructure and has successfully combined luxury and seclusion; the reason many important guests choose Bermuda as their number one travel destination. The charming pastel Bermuda cottages are often regarded as the hallmark of the island. The quintessentially British refinement and sense of privacy makes this an exquisite choice of destination. Bermuda is appreciated for its unique pink sands and crystal clear waters. 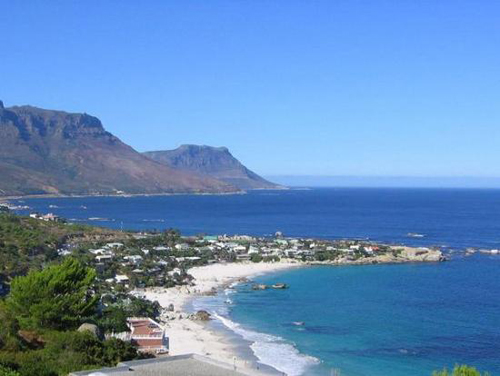 One of the host cities for the 2010 FIFA World Cup, Cape Town has come to be known as one of the most beautiful cities in the world and a prime holiday destination. It is home to the famous Table Mountain, the majestic backdrop to the city. Cape Town’s agreeable climate, unique geography and captivating landscape, allows for the elite traveler to indulge in several beaches in the same day, each with a different setting and atmosphere.

Cape Town is renowned for its rich architectural heritage with the highest density of Cape Dutch style buildings in the world. Many high profile visitors come to enjoy one of the many sophisticated and elegant eateries, some being the finest in South Africa. The town consists of narrow, cobbled stone streets and the strongly Islamic ambiance of Bo-Kaap which enhances the cosmopolitan feel of the city. Cape Town has been an attractive getaway destination for a vast number of celebrities including native beauty, Charlize Theron. The first class Resort/Hotel One&Only owned by Soul Kerzner, compliments the city’s image of unique style and sophistication. 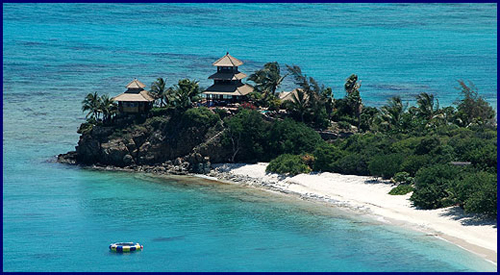 Necker Island is located in the British Virgin Islands just north of Virgin Gorda. Necker is privately owned by Sir Richard Branson and is part of the Virgin Limited Edition portfolio of luxury properties. The island is currently used as a private resort for rent.

The exotic island of Necker has accommodated a number of high profile celebrities including the late Princess Diana. The island is often rented out to VIP guests, who comfortably decide upon this as their ultimate destination because of the intimate and secluded nature of the island. The island is unquestionably one of the most picturesque places in the British Virgin Islands. 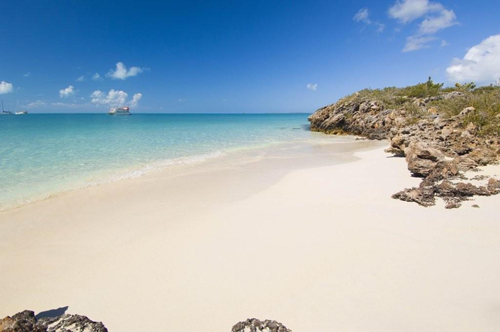 The Turks and Caicos Islands are located in the northern Caribbean, consisting of eight principal islands and more than forty smaller Cays. The islands are rich in pristine beaches and reefs and are known for their incredible transparent blue waters. John Glenn, the American Astronaut, spotted the forty islands of Turks and Caicos from space and described them as paradise.

The islands have been exposed to tourism relatively late- successfully escaping the high rise construction and excess commercialism. The islands have thus retained their captivating, natural features, further defining them as one of the most exotic holiday destinations. Parrot Cay in the Turks and Caicos is the northern Caribbean’s most pre-eminent island, attracting a number of Hollywood A-list celebrities including, Bruce Willis and designer Donna Karan. COMO Hotels and Resorts, the award winning, privately owned company, is behind the prestigious Parrot Cay Resort.