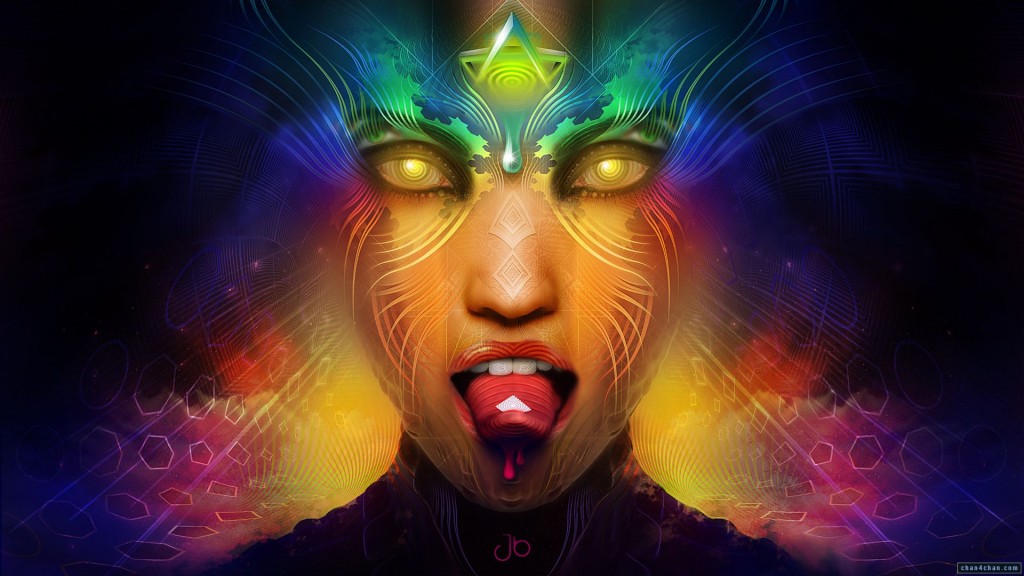 Albert Hofmann, the pioneering Swiss chemist and advocate of psychedelics who discovered the hallucinogenic properties of LSD, died Tuesday. He was 102.

Hofmann reportedly died of a heart attack at his home in Basel, Switzerland.

Hofmann’s most famous discovery happened on April 16, 1943. He was researching the synthesis of a lysergic acid compound, LSD-25, when he inadvertently absorbed a bit through his fingertips. Intrigued by the effect it had on his perception, Hofmann decided further exploration was warranted. Three days later, on April 19, he ingested 250 micrograms of LSD, embarking on the first full-fledged acid trip. That day became known among LSD fans as “bicycle day” because Hofmann began experiencing the drug’s intense effects on his bicycle trip home from the lab.

In his autobiography, LSD, My Problem Child, Hofmann remembered his discovery this way:

“In a dreamlike state, with eyes closed (I found the daylight to be unpleasantly glaring), I perceived an uninterrupted stream of fantastic pictures, extraordinary shapes with intense, kaleidoscopic play of colors. After some two hours this condition faded away.”

The experience led Hofmann to begin experimenting with other hallucinogens and he became an advocate of their use, in both the arenas of psychoanalysis and personal growth. He was critical of LSD’s casual use by the counterculture during the ’60s, accusing rank amateurs of hijacking the drug he still refers to as
“medicine for the soul” without understanding either its positive or negative effects.

In a celebration of Hofmann’s 100th birthday in 2006, Hofmann told the crowd of well-wishers — which included 2,000 researchers, scientists, artists and historians — that “LSD wanted to tell me something. It gave me an inner joy, an open mindedness, a gratefulness, open eyes and an internal sensitivity for the miracles of creation.”

Hofmann was also the first scientist to synthesize psilocybin, the active ingredient in psilocybin mushrooms, in 1958.

Newer Post Beauty is in the Eye of the Beholder: Vote for “Meals For Schools”
Older PostDJs of Lebanon: DJ Neo’s Full-Time Dedication to Music