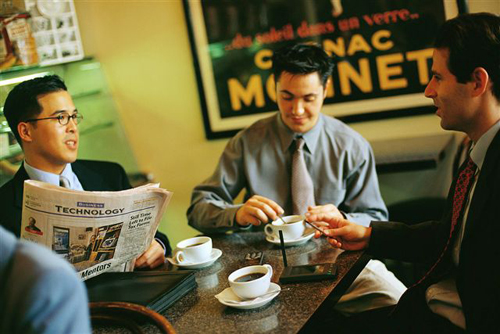 Scientists are reporting new evidence that drinking coffee may help prevent diabetes and that caffeine may be the ingredient largely responsible for this effect- the latest findings from ACS’ Journal of Agricultural and Food Chemistry.

Fumihiko Horio and colleagues note that past studies have suggested that regular coffee drinking may reduce the risk of type 2 diabetes, a condition that is on the rise world wide.

The study was carried out on Lab animals whereby the scientists fed water or coffee to a group of laboratory mice commonly used to study diabetes.

Coffee consumption prevented the development of high blood sugar and also improved insulin sensitivity in mice, thereby reducing the risk of diabetes. Coffee also caused a number of other beneficial changes in the system.

Additional lab studies showed that caffeine may be one of the most effective anti-diabetic compounds in coffee. However, one must remember that coffee, like other beverages, should be consumed moderately.

Newer Post So Depressed it Hurts
Older PostCouchsurfing in Lebanon…