Lina’s: We have moved and we have matured… 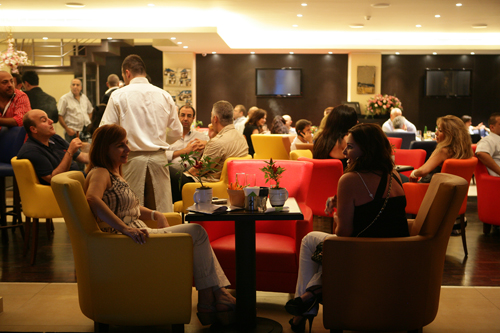 This year marks Lina’s anniversary of 10 consecutive years dedicated to serving a growing number of loyal clientele with a wide variety of fresh and scrumptious salads, sandwiches, desserts and beverages.

Lina’s celebrated this occasion by hosting an exceptional cocktail party on the 23rd of September that gathered a fervent crowd of Lina’s aficionados. The event took place in the newly inaugurated Lina’s Downtown, recently relocated to Allenby Street. 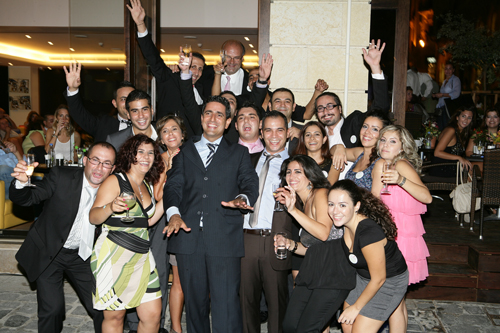 The spacious and inviting Lina’s Downtown, crowned with a cozy mezzanine level and an open air terrace, provided the perfect setting for the event.
The voguish décor of fruits and vegetables smartly hints at Lina’s fresh food standards while the slightly eccentric combination of live percussion and electric guitar all seemed to add to the enchantment of the ambiance.

With ten years of growth, Lina’s has branched out into 11 locations, where a devoted team of management and staff still excels in increasing the number of delighted clientele.

Lina’s emphasis on freshness and quality is and will remain a cornerstone in its local and international growth.