Let’s Head down to Jounieh! 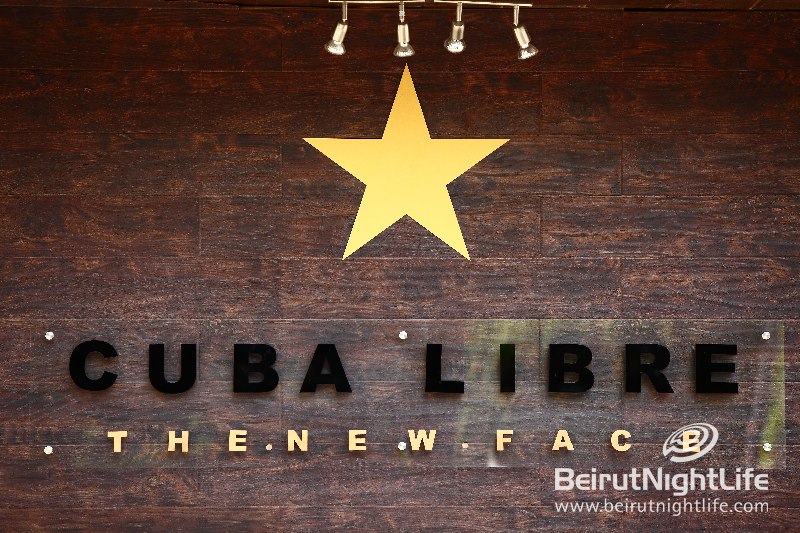 Lebanon now boasts so many areas that sizzles with all things “Nightlife and Entertainment,” from restaurants, clubs, pubs, on the rooftop, by the sea and more… all is booming.

When we want to make plans, we often mention areas like Hamra, Gemmayze… and now the new Dora area that is intended to take the world’s attention this summer. Let’s head down to Gemmayze and find a place to have a drink…

What about Jounieh! We have honestly been ignoring this area in Lebanon, that in our days, was the place where nightlife only existed! When there was nothing we used to all head down to Jounieh area, find a nice restaurant, book at one of their ‘then’ night clubs… or head down with friends to one of its famous fish restaurants by the bay… Well, that fun and choice in Jounieh is definitely not over.

We, at BeirutNightLife.com would like to shed some light on an area that still boasts a variety of venues including restaurants and pubs… We tour around Jounieh with our camera just to give you a simple reminder that Jounieh is still a place to go!

So this summer, make it one of your “in” places to go…

Let’s head down to Jounieh now… in photos!

Newer Post The 32 Nightclub: Beautiful Inside And Out
Older PostLebanese VS. American VS. Lebanese American