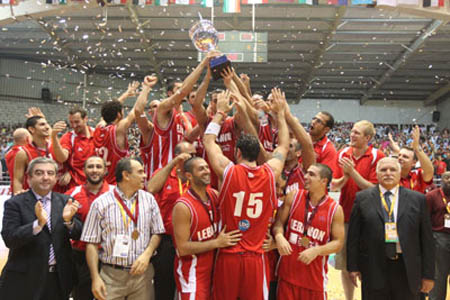 The the 2010 FIBA World Championship in Turkey will kick off today August 28th, 2010. Around 350,000 people are expected to attend the Championship, which culminates in the final on 12th September. The event will be played in four cities – Ankara, Istanbul, Izmir and Kayseri and features 24 teams, with 288 players playing 80 games. Two new venues have been built especially for this Championship. 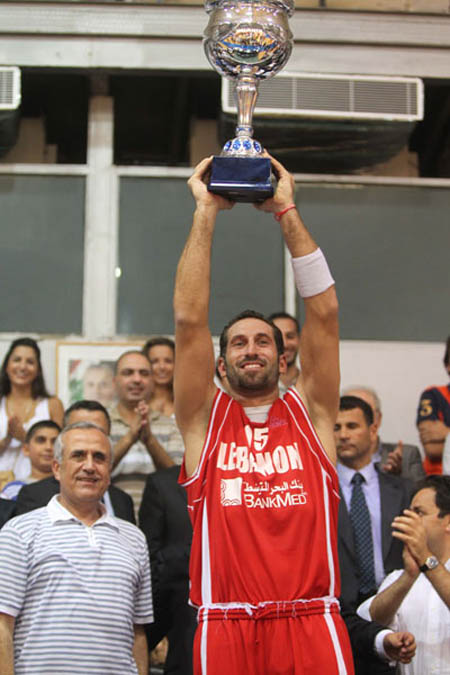 Lebanon will play today against Canada (at 6:30 p.m Beirut timing and the game will be aired on Al Jazeera Sports Channel 2) in the Group opening match. The Lebanese National Basketball team will be playing in Group D alongside Canada, France, Lithuania, New Zealand, and Spain. The group is considered to be very difficult especially with three teams from the group are potential title winners such as France, Lithuania and Spain.

The first round of the Championship, which returns to Europe for the first time in 12 years, will be played from 28th August to 12th September and feature superstars including Kobe Bryant and more.

The team winning the FIBA World Championship 2010 will qualify automatically for the London 2012 Olympics.

All the best for the National team, as BeirutNightLife.com supports the Lebanese Basketball team in their mission in Turkey!!

The qualifying teams have been put into groups as follows: