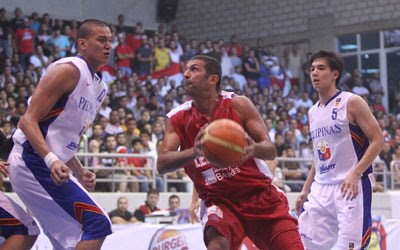 The Lebanese National Basketball Team managed to win its first game against Philippines in the opening games of 3rd FIBA Stankovic Cup 2010 won 74-59. The Lebanese stars gave a great display of basketball talent leaving Philippines gasping for breath early in their Group B game to take a step forward towards retaining the title. 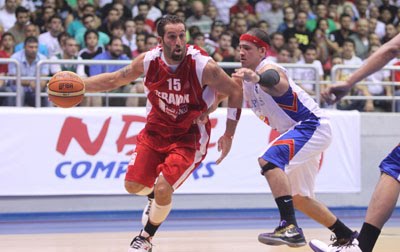 Despite a number of injuries, Lebanese superstar Fadi El Khatib returning from an injury gave a moral boost to the team. Fadi played 13 minutes and scored 4 points, collected 6 rebounds and 3 assists, taking into consideration that he missed the preparations of the National team for this championship.

Rony Fahed led scoring board with a game-high 23 points, scoring 17 of them in the first half to put  Lebanon in control. Fahed’s back-to-back three-pointers set the ball rolling early in the game for Lebanon. 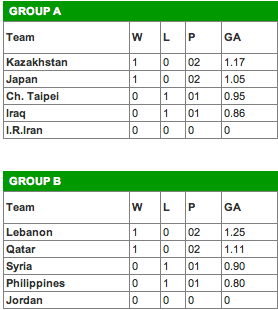