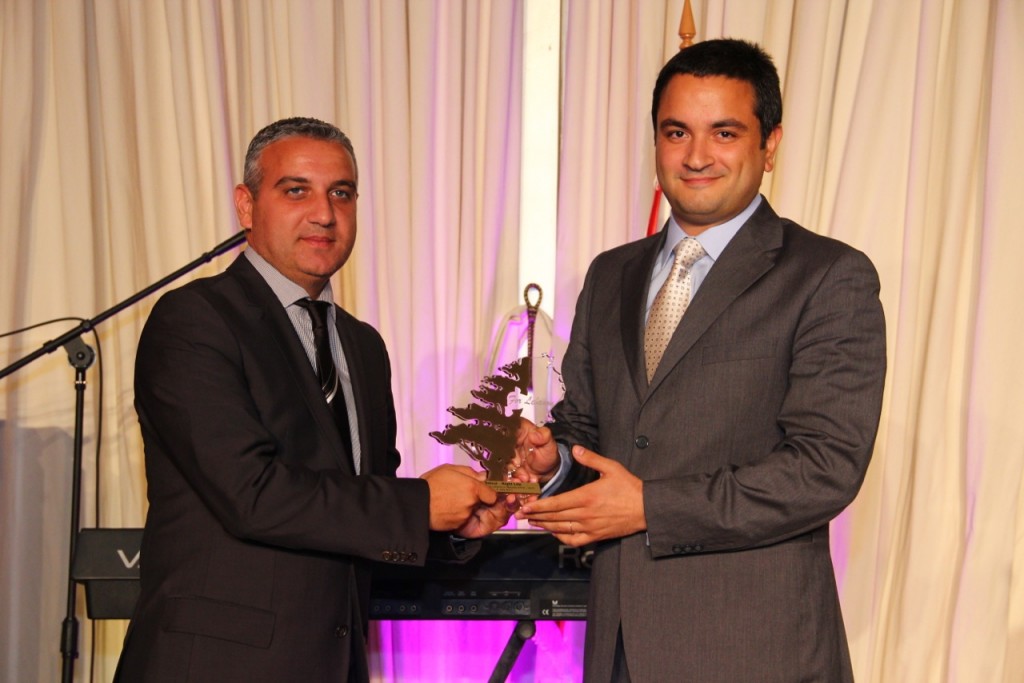 The 3rd edition of Faces of Lebanon awards acknowledges the no. 1 website for its role in promoting Lebanon

BeirutNightlife.com, the no. 1 website promoting tourism in Lebanon was awarded the Most Famous Website in Lebanon at the 3rd edition of “Faces of Lebanon” awards organized by ‘For Lebanon’ organization in coordination with Students from the Lebanese Canadian University. The renowned website was acknowledged as the most famous website after its role in promoting the country in a positive and beautiful way.

The awards are based on academic and statistical poll, “For Lebanon” organization honored the best Lebanese figures for the year 2011, chosen by a sample of 1600 Lebanese from all the regions. The 17 awards included categories such as Best National Security Institution, Lebanese Female Singer, Lebanese Male Singer, Lebanese Newspaper, Lebanese Radio, Website, and several other categories and special awards. 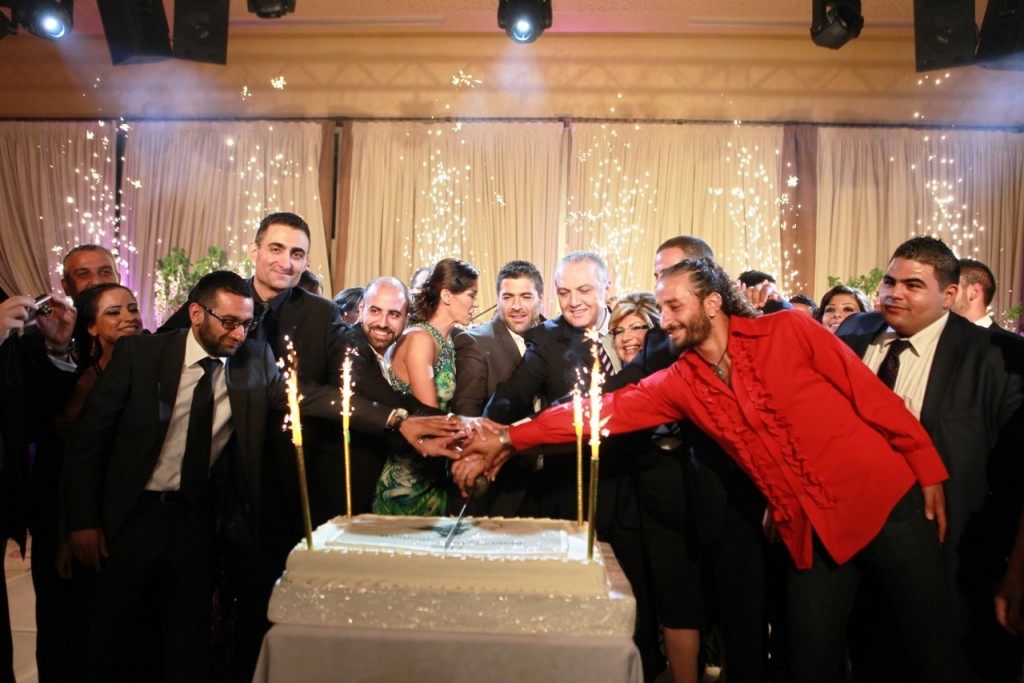 Jean Ghalo, BeirutNightLife.com General Manager, said: “Allow me first to express my delight for this recognition as the most famous website. We at BeirutNightLife.com have continuously worked to promote this country in the best image on a global level.”

Ghalo also emphasized the importance of such awards in Lebanon to help competition and development of tourism sector in the Cedar Land, “This is a step towards more hard work, stressing the quality and image of the business. BeirutNightLife.com has always focused on the quality of its news, photos, and videos in order to elevate the online journalism to a new revolutionary level”.

While receiving the award, Anthony Rahayel, BeirutNightLife.com Operations Manager, said: “Our story began in 2002, with the Founder Jean Ghalo, when we decided to create the first media around town dedicated to promoting Lebanon’s positive image to the world. In 2009 several major media around the world spoke about BeirutNightLife, which is a living proof that we reached our goal. Today in 2011 and through this award, this acknowledgement from Lebanon is our way forward to give more for 2012 and the upcoming years.

The ceremony was attended by more than 300 attendees including a number of Lebanese Ministers, Senior Officials, Celebrities and Social public figures) in addition to the honorees were hosted by the organization members and the students. 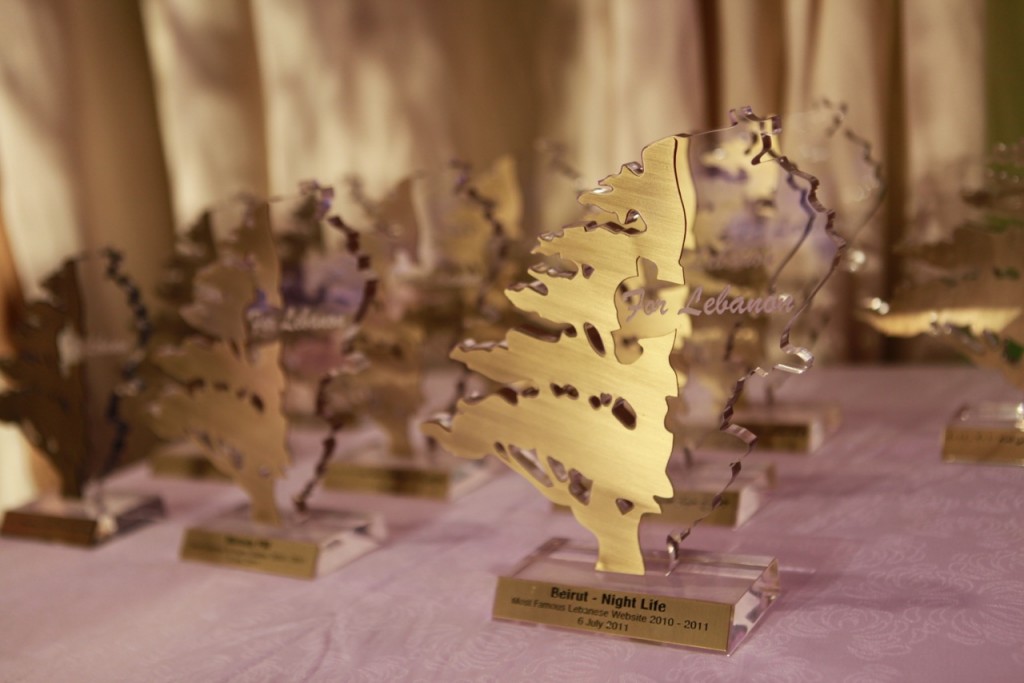 Since its foundation, “For Lebanon” is dedicated to contribute to the establishment of ventures that help improve and highlight the image of Lebanon, besides honoring individuals and institutions from Lebanon, who work for the well being of the country, to ensure and prove the hard endeavors of Lebanese people in countenance of cultural and social missions.

Newer Post Pre Screening of Conan the Barbarian at Grand Cinema
Older PostEhden: A Gem in the North