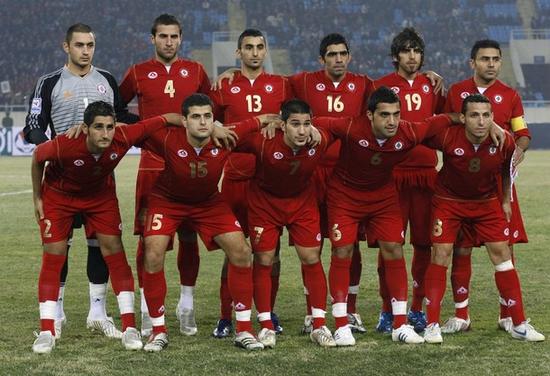 Two of the first Lebanese National Team players, Mahmoud El Ali, Striker and Ramez Dioub, where banned for life and a fine of $15,000 was imposed after the Lebanese Football Association proved their involvement match-fixing scandal. The sanctions involved 24 players in Lebanon as well ranging.

The Secretary General of the West Asia Football association announced the results of the investigation opened by the Lebanese Soccer Association with the regards to the match-fixing scandal. The committee divided the sanctions to four categories: