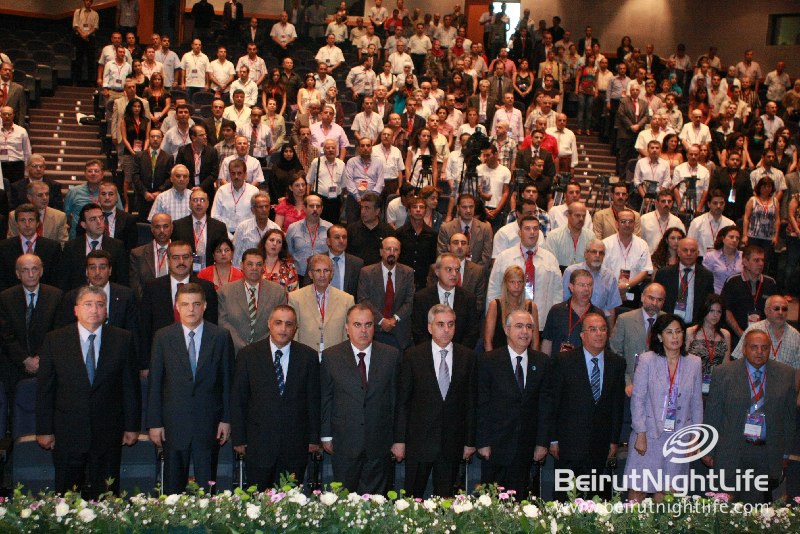 The 20th convention for the Lebanese Dental Association (LDA) was held at the Palais des Congres in Dbayeh, in the presence of Health Minister Mohammad Jawad Khalifeh and a number of Parliamentarians. The convention that was held under the patronage of H.E the Lebanese President Michel Sleiman, whom Khalifeh represented, tackled various scientific developments in the field of dentistry.

LDA President Ghassan Yared spoke about the the LDA’s achievements this year, and announced an indemnities fund has been initiated to make continuous training courses available. He added the LDA will soon launch a project to regulate the distribution of dental clinics, noting that developing the retirement fund was still on the agenda in addition to promoting dental health care.