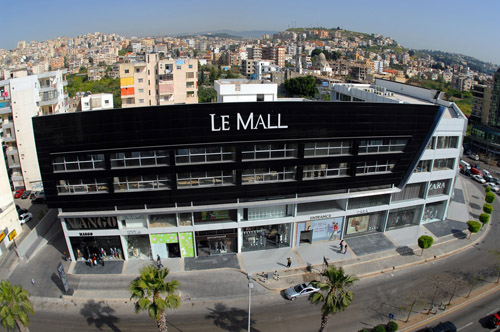 After the success of its first two projects in Lebanon, Le Mall – Saida and Le Mall – Sin el Fil, Acres Development Holding is planning to launch Le Mall – Dbayeh in early 2012 and will continue its development in Lebanon and abroad.