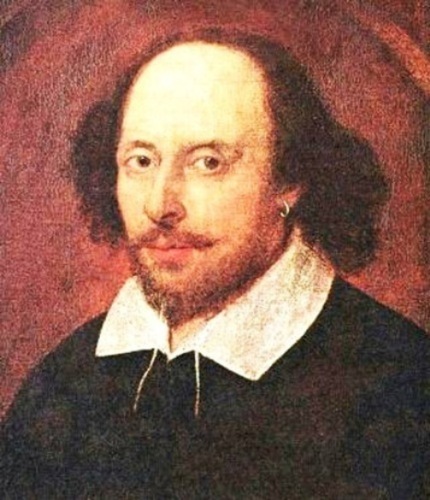 The third and final installment for “Dates From Hell” is by yet another one of my dear girl friends. This one is more like “The Relationship from Hell” (or from outer space), but it is also sadly true. I hope you enjoy this true horror story.

My dearest Fifi,
From the moment I met you (24 hours ago), something changed in my heart, body, and soul. You have changed my life. My very existence depends on yours. In other words, if you do not want to exist in my life, I do not want to exist at all.
Yours truly,
Dr. Jekyll

Fifi was quite freaked out, but being the good-hearted (naive) person that she is, she agreed to go out on a date with him so that he refrains from committing suicide.

After their first (boring to death) date, Fifi decided that she will not go on date number 2 – she thanked Dr. Jekyll and explained to him that she does not want to date anyone at the moment.
Dr. Jekyll responded with yet another suicidal, pity-inducing message:

Dear Fifi,
How could you be so cruel? I have lost my will to live. I have succumbed to starvation as I sleep alone in the garage of my village home. I have come across photos and objects that reminded me of my childhood (huh?!). I would like to share them with you. I would like to rest my head on your lap and weep (yes folks, the dude said “weep”). It is now evident that this will never be possible so I bid you farewell as I will be leaving this world soon (yeah return to your planet you freak of nature).
Best Regards,
Dr. Jekyll

Once again, Fifi the fool felt guilty and could not allow Dr. Jekyll to hurt himself and that is how their boring, longer than life relationship began (and never seemed to end). Fifi, who was known as the life of the party, became the most boring person on earth (to better suit Dr. Jekyll). She slowly lost all her friends, and this nourished the beast within Dr. Jekyll, preparing him to transform into Mr. Hyde.

A year after his final transformation, Fifi decided she could no longer put up with his selfishness, possessiveness, and lack of logic. Fifi could not emerge from her home unless she was escorted by him (maybe she’d interact with normal people and realize he’s an alien), she could not stay awake past 11 pm (in Dr. Jekyll’s opinion, only whores do that), and she was not allowed to buy expensive things from her own money (papa Jekyll believed in saving, not spending).

Realizing the mistake she had made and knowing the level of “crazy” she was dealing with, Fifi tried to make the break up as slow and as smooth as possible (in other words, the break up process lasted longer than the relationship itself). You see, Dr. Jekyll is an over-emotional mess, but when he transforms to Mr. Hyde, be becomes a robot who gives commands and has no feelings. When Dr. Jekyll finally comprehended that it’s over, he decided that once again, the best thing to do would be to once again, send Fifi a message (ugh!!):

Dear Fifi,
I know that the reason you are leaving me is out of sacrifice, because the world does not want to see us together (he thinks he’s starring in Romeo and Juliet). What you forgot is that the whole world envied our love, our relationship, our commitment (now he thinks he’s the center of the universe). With you, I was a king sitting on my throne, watching over my kingdom (now he thinks he’s a king). All I know is I have lost my lady, my queen, my life (now he thinks he’s Shakespeare). Without you, my kingdom lays in ruins as I try to pick up the broken pieces and put them back together to form the puzzle that was once my life (oh my goodness!). I know I must return to life, I must start breathing again, as hard as it may be, because somewhere far away I know you are breathing the same air as I am (oh my . . . excuse me while I vomit). I taught you how to fly, so spread your wings and fly, fly, fly! (Jekyll should fly too . . . back to Mars)
Sincerely,

The remains of Dr. Jekyll

Fifi cried for Dr. Jekyll (and for herself because she could not understand most of what he wrote).
Dr. Jekyll stalked Fifi (at her home, at her hair salon, and everywhere else).
I laughed at Fifi and Dr. Jekyll (and I am still laughing).

“It’s not the men in my life that counts; it’s the life in my men.” Mae West

Newer Post When Being “Turned On” Turns Off
Older PostHarley-Davidson sets up shop in Lebanon worth 2.5 Million Dollars