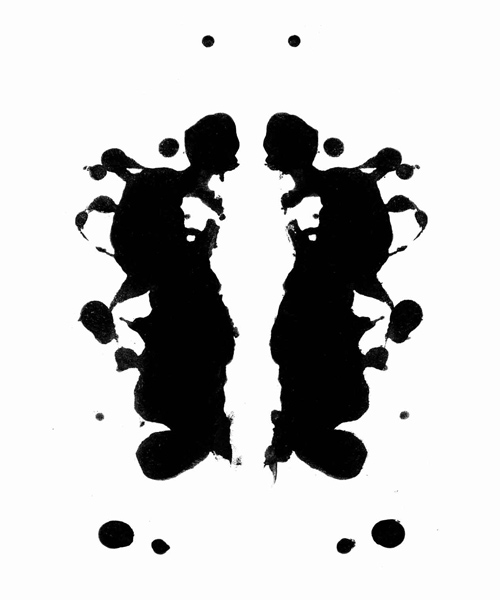 Since I can’t come up with one topic to complain about this week, I decided to whine about several things “a la libanaise” that I just can’t understand. Here’s some food for thought:

1. Why is it that the moment someone phones you, their first question is “Wainak? Shou 3am ta3mol?” Is there no limit to nosiness? Whatever happened to privacy (I guess that died long ago with the creation of the Facebook and the blackberry)? What happened to “hi, how are you?” (And no I don’t mean “hi kifak ca va?”)

2. Why doesn’t anyone use their car turn signal blinkers? When my turn signals are blinking, I look at my rear view mirror and all I see are cars stampeding to over-take me (I think the blinking lights excite their infantile brain cells). I also constantly find myself driving peacefully when all of a sudden, the car in front of me makes a turn (without turn signals). Naturally, I honk angrily at the driver, only to receive the middle finger gesture and the typical insult: “inteyé”.

3. What is up with stupid English grammar mistakes? OH MY GOD! It must be one of my worst pet peeves ever.

(I once received a love letter that said “You are a sweat angle.” All I could think of was body odors and perpendicular triangles – what a turn off!) 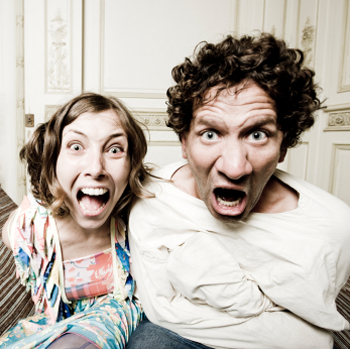 4. What’s up with the horrifying elderly people? Aren’t they supposed to be sweet and full of wisdom? Instead, they are bitter and full of odors. They release gas (loudly) out of every available opening in their body, publicly, and do not care if they are stinking up the room. They are loud, obnoxious, and rude; they drive horribly, push and shove people (aren’t they supposed to be weak and fragile?), and they constantly remind me of how our generation is a failure compared to theirs because they made their money from scratch, fought in the war(s), and had 57 children (Be gone dinosaur!)

5. What do people like in “tish tik tah tah” music? I don’t get it! I see people driving around with their windows down, blasting their Arabic music and dancing to it. Yes, there are some old Arabic songs that are mesmerizing, but nowadays, the lyrics are either completely meaningless, or too corny, or absolutely miserable (backed by horrible melodies and vocals)! I think it is an excuse for girls to pop their cleavage out and shake their stuff like belly dancers who are high on caffeine. Is that supposed to be sexy?

6. What do they mean by “yo2borne allah” or “yo2borne rabbik” or “yo2borne teezik” (may your ass bury me); SERIOUSLY?! Why would anyone ask to “be buried” alive, especially by a buttocks? Not only is it illogical, but it is also super waz-waz.

7. Why is it that everyone is either “habibi” or “hayete”? Allow me to translate: Habibi means my love; hayete means my life. When everyone is either your life or love, it loses its meaning (Duh!). No wonder people say things like “To2borné inshalla” – “hayete” just doesn’t cut it anymore. In the future, I hope people don’t start raping each other in order to more intensely display their affection. 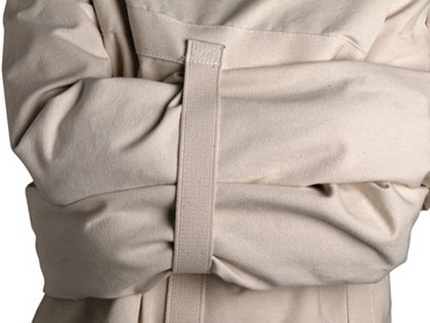 8. What’s up with all the botox, rhinoplasty, breast augmentation, and liposuction . . . Is there any end to it? Does everyone have to look the same? I hate this trend: long black hair (or sometimes with nasty blonde highlights), ski slope nose, over-inflated lips, and bazooka breasts – it is so tacky. Women at 30 look like they’re 50 because of how they abuse their skin. Women at 55 look like Frankenstein’s version of their daughters because they simply do not want to age gracefully. There is a big difference between vulgar and sexy, please learn it!

9. What’s up with the gossip overload? I can understand people feeling tempted to gossip (heck, I can’t resist most of the time), but people are now gossiping about everyone and everything: people they know, people they do not know, their best friends, their enemies, dead people, babies that aren’t born yet, their own family members, their pets (yes, a friend of mine once whispered to me that her dog is gay so that she wouldn’t hurt his gay feelings) and these people complain about why others gossip so much. Here’s a tip: Start with zipping YOUR own mouth, thank you very much.

I won’t leave any words of advice; I want you to draw up your own conclusion on how ridiculous things have become around here (or not). Before I decide whether the behavior I mentioned above is crazy, I must ask myself: If I cannot accept it or understand it, does that make me crazy? I probably am.

“When we remember we are all mad, the mysteries disappear and life stands explained.” Mark Twain