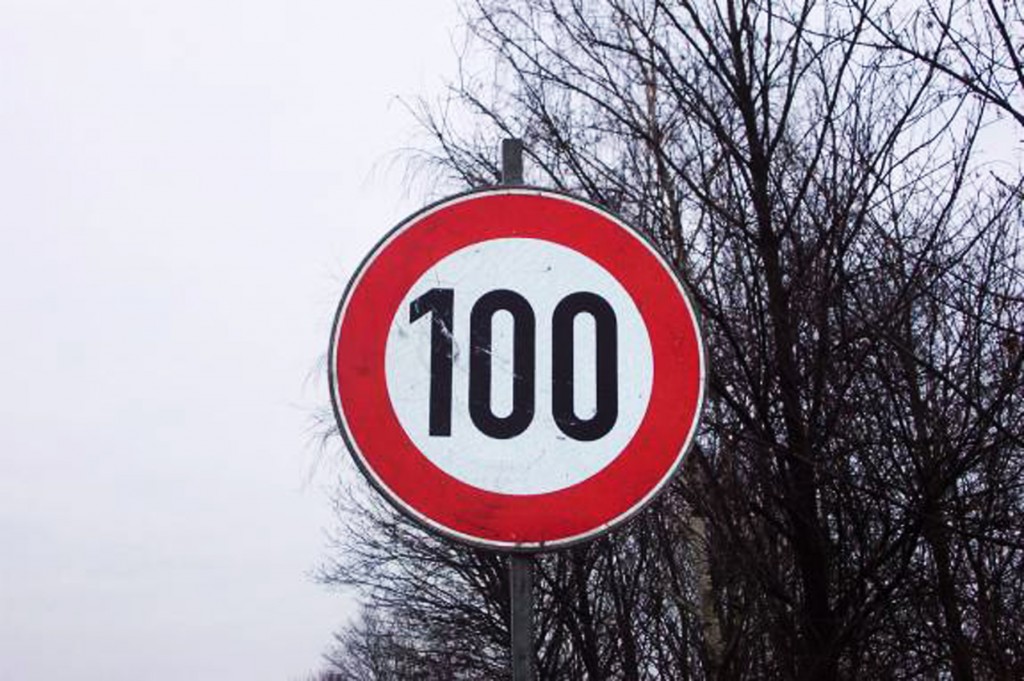 Watch me cry with fear jump for joy as I hear the news of the “radars in Lebanon”; a 100 kmph speed limit on highways, and a 50 kmph speed limit on inner city roads. I am one of the few people I know that has actually gotten speeding tickets in Lebanon (before the radars were installed of course). I’ve heard rumors that once I get my third speeding ticket, my driver’s license will be revoked (can anyone please confirm that for me? If it’s only a rumor, I’d love to know!). The new law involves imprisonment and/or not being able to drive for up to 6 months (oh mon dieu, can you imagine showing up at a restaurant or club in a taxi?)

While driving, whenever I hear the sound of a siren, I die a little. I fear that it could be a police car chasing after me (for speeding, for talking on the phone, for not wearing my seat belt, etc) but it always turns out to be one of the following:
a) Two police men (Frick and Frack) in their police car, feeling the need to overtake my car because I’m driving too slow (?!?!?!?) so they blast the siren and speed at 120 kmph (not even on a highway, but on smaller roads). Yes, Lebanese policemen are the ideal example of law enforcement. They are high on power trips and find it necessary to show everyone that they have mucho grande cojones (aka, big brains balls).
b) A wazwaz-mobile with the “zammour el khatar” installed in it; because the wazwaz’s dad has connections to “I don’t know who in I don’t know what”. Does anyone understand the stupidity significance of this?
c) My paranoia. 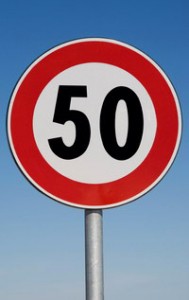 The Lebanese people, always looking for the plan B and the loophole in every situation, will not rest till they take matters into their own hands – a la libanaise. A week after the radars were installed, radar detectors were already being shipped into the country. A friend told me, “You want to speed? Speed! It will cost you a little more, but I can get you a radar detector from the states. That way you can slow down when you approach the radar.” Ok, so let me get this straight: I’m going to pay much more than 50,000 L.L. to purchase a radar detector so that I can go from 180 kmph to 100 kmph in 5 seconds (and potentially kill myself and all three motorists driving behind me) all so I avoid a measly speeding ticket? Isn’t it a bit less complicated to just abide the law?

I have no problem driving at 100 kmph on a highway IF all other cars are also driving at the same speed (which is the case in other countries where people are actually civilized), but how am I supposed to drive at that speed limit when the asshole driver in front of me is driving at 20 kmph? Shouldn’t he get a ticket? Did the radar masters forget to add a minimum speed as well for all those blind, half-dead, taxi, and/or horrible women drivers out there? 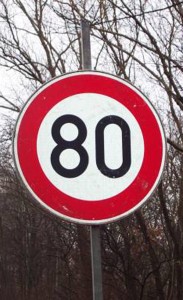 Bizarrely enough, my sister just walked into my room with a dumbfounded, panic-stricken expression on her face that could only mean that she had discovered a new truth in the universe. When I asked her to share her insightful information, she told me that road signs indicated that the speed limit is 80 kmph (not 100) – and that changed the whole dynamics of her existence. It made me realize that while the radar masters invested millions of dollars in installing those radars, they were unable to remove (or adjust) those silly, distracting, and inaccurate speed limit signs from the sides of the roads.

I am very happy that Lebanon is witnessing another step in improving our beautiful country, but is it being done in the right way? Many people drive around without a driver’s license, others don’t even have a license plate number (wassta ya zalamé), and many others have foreign license plate numbers; so what forces these people to pay their fines? Has anyone looked into that important little detail? And while hundreds of Lebanese motorists are having their licenses revoked (as if we are approaching the apocalypse), hundreds of others are still littering, killing, stealing, and committing fraud. I would like to see some strict laws actually being implemented on issues like that.

If I had millions to invest, I would have definitely invested in the radar installment . . . with just enough 50,000 L.L. fines per day, I would cover my costs in less than 12 weeks. Lebanese were always smart at making money, don’t you think?

“Nothing is more destructive of respect for the government and the law of the land than passing laws which cannot be enforced.” Albert Einstein