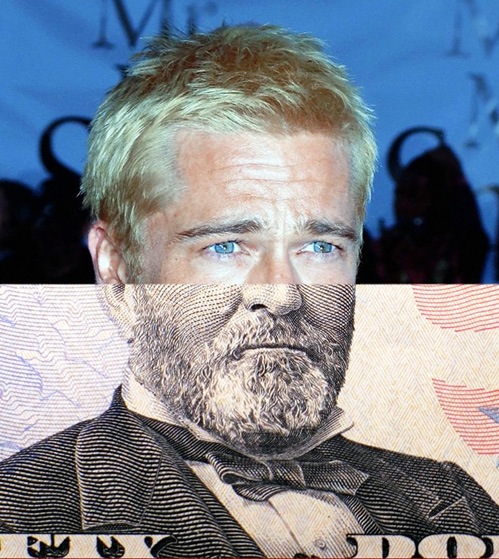 Back by popular demand, I decided to write about some more “dates from hell” stories, but this time, as told by some of my girl friends and divided into 3 parts. (Based on 100% true stories)

When Powerpuff met Brad, she found him to be quite the good looking charmer. On their first date, Brad decides to take her to a beach resort but he asks Powerpuff to pick him up (how charming) because his car is at the garage. As they arrive to the beach resort, they both proceed to pay the entrance fees. Powerpuff offers to pay her share of course – out of politeness. Without arguing, Brad takes the money from her (Powerpuff assumes that he is trying to avoid a public display of “take my money, no, please, bla” and that he would discreetly sneak it back into her bag later). Instead, Brad blatantly shoves the money into his wallet (Ahem, this is a FIRST DATE!! Who does that?!). After getting over her shock, Powerpuff decides that it is no big deal, and continues with the “date”, which mainly consisted of Brad yapping and bragging about nothing:

Powerpuff: “Umm…I guess your car is OK (and I don’t bloody care!!).”
*Attempting to change the conversation*
“Where did you go to school, Brad?”

Brad: “I studied in Europe (said Mr. Pretentious), and now I am finishing my M.B.A. at a university here in Lebanon.”
(Huh?! Isn’t it usually the other way around??) 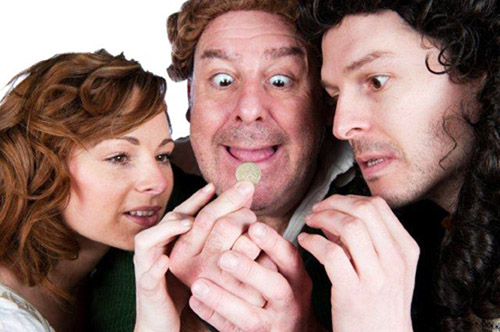 After their enthralling “conversation”, Brad’s friend magically pops up and lingers around them for about an hour. Powerpuff can’t figure out what would be more torturing: listening to their boring conversation until her ears explode or staring at the sun until her eyes burn. Brad announces that he is starving and they all agree to eat. Brad’s friend recommends a certain restaurant at the resort because it is “affordable” – Brad is delighted. (Affordable: a word not to be used on a first date.)

As they sit down to eat, Brad’s brother joins them, and Brad introduces Powerpuff as his girlfriend. Brad orders a hamburger, his brother orders a jumbo meal, and Powerpuff orders the most insignificant sandwich on the menu. When their food arrives, Brad realizes that his burger is accompanied by potato wedges instead of french fries. He insists on calling the waitress and making her life hell:

Brad: (with tears in his eyes and rage in his voice) “WHY did I get wedges instead of fries (mummy)?”

Waitress: “I deeply apologize, sir. Would you like me to bring you a basket of french fries?”

Powerpuff: “You don’t seem OK. Are you feeling sick?”

Powerpuff: “Oh my Gosh!!! Are you serious? Whatever, I’ll tip her!”

When the bill arrives, Powerpuff is infuriated but still offers to pay for her sandwich (which is only five dollars). As she insists on paying, Brad keeps telling her “3ayb 3ayb, 3ayb 3ayb . . . 3ayb 3ayb”. She then offers to leave it as a tip; so Brad agrees, snatches it out of her hand, and proceeds to the Beach Bar for drinks (Powerpuff is HORRIFIED but figures, the day will be over soon).

Brad doesn’t let Powerpuff pay for her drinks at the beach bar (I believe in miracles), and as they linger there for a while enjoying the music (that drowned out Brad’s voice), the people on a table next to them decide to head home, leaving behind a half full bottle of vodka. As the waitress approaches the table to clean it up and take away the bottle, Super Brad jumps in front of her and shouts “STOP! We are not finished yet!” He claims the bottle to himself and refuses to leave until him and his brother drink every last drop.

At this point, Powerpuff contemplates injuring herself (a trip to the ER would be the easiest way out). Brad finally gets the point that she wants to leave, and his last words to her are, “Do you have change for valet?”

As I am writing this, Brad is still calling Powerpuff, asking her when they can go on date # 2.

Could anyone out there please explain WHY some people act this way?