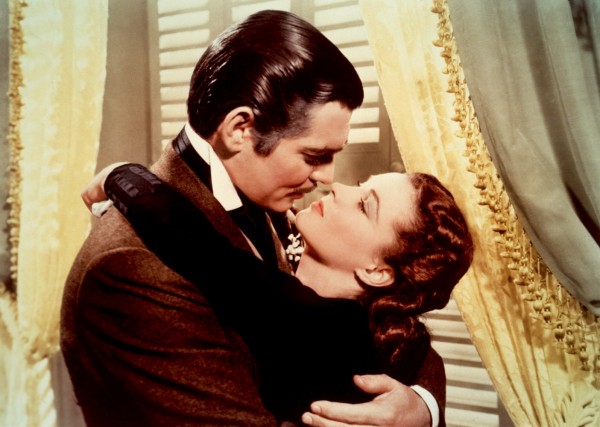 La Fête du Baiser is a festival that is celebrated the Saturday following Valentine’s Day in Roquemaure, France since 1989. It honors not only St. Valentine*, who is considered as a former resident by the locals, but also the arrival of his relics in 1868 to Roquemaure’s collegiate church reliquary.

The relics were purchased in Rome, in the hopes of curing the town’s diseased vineyards. Within four years, they were healed. Today, Roquemaure is home to the Cellar St. Valentine winery.

La Fête du Baiser was started by a local priest, Father René Durieu. Celebrations are centered on a 19th century lifestyle, including costumes and markets. Men and women dress as priests and nuns as they go around kissing each other and travelers while eating special food and wine that are made especially for this event. This fun-filled festival attracts more than 20,000 visitors each year.

Now this is something we ought to celebrate each year in Beirut! Just imagine what the streets of Gemmayzeh and Hamra would look like – pure awesomeness!

*St. Valentine was a roman priest and martyr in Rome who was arrested and imprisoned for helping Christian couples to get married. At that time, Christians were being persecuted by Emperor Claudius in Rome, and helping them was considered a crime.

Claudius started liking Valentinus until he tried converting the Emperor, so he was condemned to death. He was beaten with clubs and stones; when that failed to kill him, he was beheaded outside the Falaminian Gate on Feb 14, 269, 270 or 273 A.D.