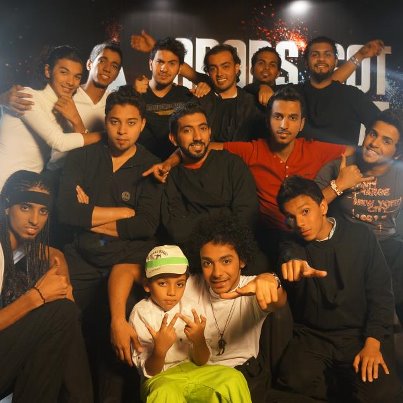 With a very impressive final show, twelve Arab talents competed yesterday giving the best the have in a number of categories in the second season finalé of Arabs Got Talent 2012.

The Saudi based team “Khawater El Zalam”, a Black Light Performance Art Troupe, impressed the crowds, the judges, and the voters all over the Arab world. Dalia Shih from Algeria and Shamma Hamdan the runner-ups also performed extravagantly making it a very tough call for those voting from their homes. The show in its second year has proved to be a total success and the KSA team revealed a first of its kind talent in the Arab World.

Newer Post NRJ Radio Lebanon’s Top 20 Chart: Anda Adam Creeping Up to the Top
Older PostPartying Together Under One Sky at Skybar