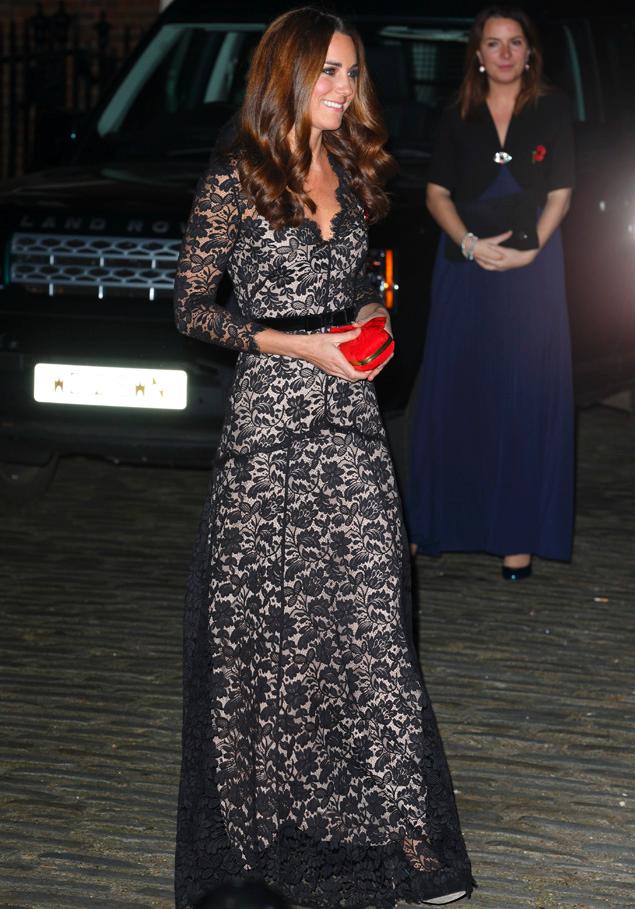 Kate Middleton is pregnant. For reals. The royal family confirmed the news today!

Prince William and his wife are expecting their first child, according to the palace:

“The Queen, The Duke of Edinburgh, The Prince of Wales, The Duchess of Cornwall and Prince Harry and members of both families are delighted with the news.”

“As the pregnancy is in its very early stages, Her Royal Highness is expected to stay in hospital for several days and will require a period of rest thereafter.”

The Duchess was admitted to King Edward VII Hospital with hyperemesis gravidarum, an acute morning sickness which requires supplementary hydration and nutrients.

The pregnancy announcement comes after months of speculation. About 18 months, to be exact. Ever since they married in April 2011, the rumors have flown.

The palace, which rarely comments on gossip, took the unusual step of saying, more than once, “We would be the ones to make the announcement, not Hollywood.”

Tabloids began snapping close-ups of Kate Middleton’s stomach for any sign of a baby bump, and had a field day when she declined peanuts and champagne.

Her old friend Jessica Hay took it upon herself to declare Kate Middleton pregnant this month, telling both Life & Style and Australia’s New Idea that it was a done deal.

Who knows if she really knew or just guessed correctly.

Everything from Kate’s new hairstyle to her recent clothing choices (above) have been critiqued of late, leading many to believe she really was pregnant this time.

While remaining intensely private people, the couple never required much prodding when it came to the subject of family and wanting to start one before long.

“It is quite strange reading about it, but I try not to let it bother me,” Prince William said in an interview with ABC News in May. “I’m just very keen to have a family.”

“Both Catherine and I are looking forward to having a family in the future.”

Due to a dramatic change in the rules of succession, the royal couple’s first-born will be the heir to the throne, regardless of the baby’s gender, for the first time.

Royal babies have typically been born within one year of marriage; Princess Diana gave birth to Prince William just 11 months after her wedding.

Assuming Kate is past 12 weeks, she should be due in early summer 2013, shortly after her two-year anniversary. Congratulations to the Duke and Duchess!