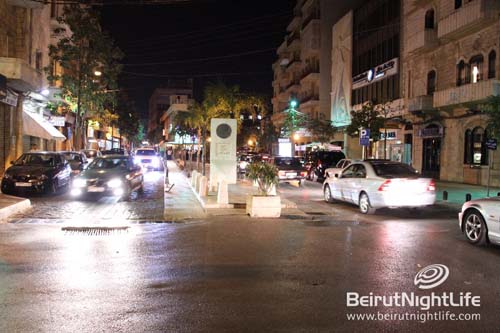 Idyllically located on a sweeping bay just north of Beirut and overlooking the Mediterranean, Jounieh is a city of both ancient civilization and new opportunity for today’s visionary entrepreneurs. A hub for cultural, entertainment and business ventures it is located between Lebanon’s two largest Metrapoles, Beirut and Tripoli. This advantageous location has helped Jounieh grow and develop from a sleepy fishing and farming hamlet to one of the most vibrant economic and social centers of the country.

The area changed massively during the 1980s and 90s, with buildings sweeping up the abutting mountainsides and private clubs overtaking the beaches. Since then it has become an entertainment hotspot, with the famous and much-attended Casino Du Liban only two kilometers away. The famed Casino, once on the itinerary of the international jet-set in the 60’s and 70’s reopened last year after a complete post-war rehabilitation. There are also innumerable smaller clubs and restaurants cropping up every few meters along the coastal highway. The area is now a favorite stop-off for well-heeled tourists looking to cut loose and relieve a little stress.

The city still retains some of the charm of yesterday in the old stone souk area near ferry terminal. 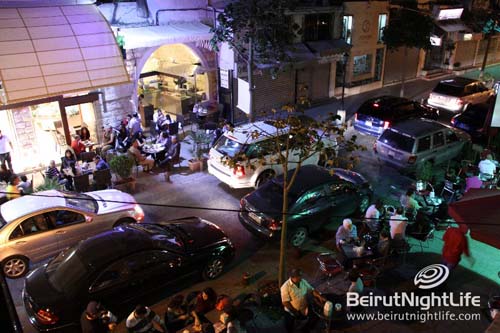 The area-known as “Old Jounieh”- has recently undergone an overhaul and there are outdoor cafes and restaurants mixed among boutiques, artisan shops, banks, supermarkets, hotels of all categories. But as soon as the sun sets, the daytime charm turns into night-time glitz. Scores of restaurants, pubs and night clubs line the old bay side road from Jounieh northward to Mameltein.

Whatever your fancy-from Lebanese cuisine replete with Arabic singers and belly dancers to fine French fair and European shows, Jounieh can satisfy your palette and sense of adventure. The area is crowded with fun seekers every night of the week and packed on weekends.

Greeting sea fares to the Port of Jounieh is Our Lady of Harissa, a white-washed statue towering above the area from its 600 meter high mountain perch. The Basilica and statue are accessible from Jounieh via the Telepherique (suspended cable car. During the summer season, a night time ascent and descent gives you a remarkable sparkling view of the Jounieh and bay area. During the spring and early summer months, you can leave a balmy sunny day along the cost and arrive at a fog enshrouded terminal building on the top.