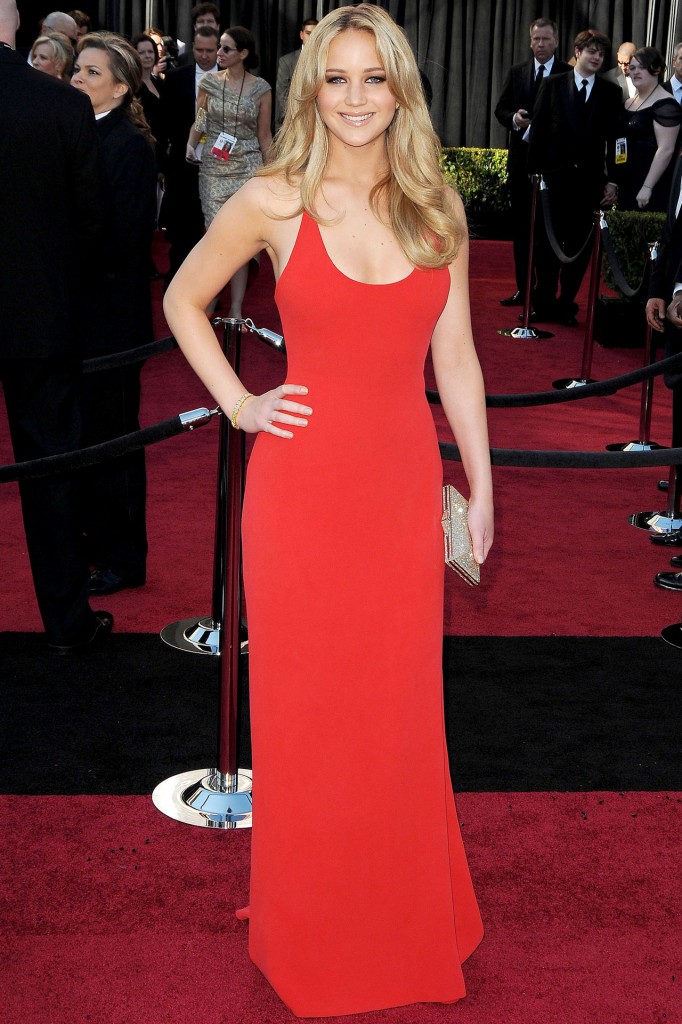 Vogue says that VOGUE cover girl Jennifer Lawrence is the new face of Christian Dior. The Hunger Games actress has been hired to front the label’s Miss Dior handbag campaign, to be unveiled in magazines early spring next year, WWD reports.

The collaboration marks the first time the 22 year old has worked with a luxury fashion house, although she attended Raf Simons’ Dior couture debut in July earlier this year.

“Like everyone else, I first discovered Jennifer Lawrence in the roles she played in action movies,” said Dior creative director Raf Simons. “I was, of course, struck by her incredible on-screen presence in these blockbuster films, but also impressed by her powerful interpretations of subtler more rounded characters. Her youth and her classic beauty, but also her force of character and the complexity she’s capable of embodying at such a young age, are, for me, both unique and very moving.”

“I’m very excited at the idea of working with Dior and wearing Raf Simons’ new creations,” said Lawrence. “His debut ready-to-wear and haute couture have distilled all the glamour of Dior into the modern era.”