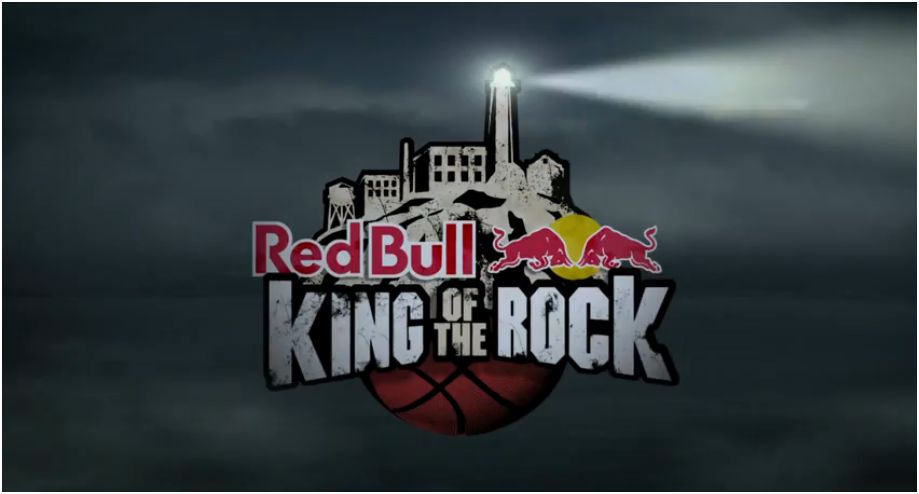 Jad Mbarak was crowned champion of the basketball competition carried out at the port of Byblos in the frame of the local championship of « Red Bull King of the Rock ». He will represent Lebanon at the world finals on September 22nd at the Alcatraz Island, USA, where the event is held for the third year in a row.

The games took place on custom made fields at the port of Byblos and witnessed the high level of basketball in Lebanon as well as the remarkable talents of Lebanese young players. Our local champion was declared after several one-on-one games with 16 skilled players who qualified during a four-phase selection.

A jury of experts evaluated the competition based on a simple rule: eliminating the looser at each 5-minutes game. Competitivity grew stronger while the final game was getting closer and Mbarak finally won against Vincent KHoury, thus offering basketball fans the opportunity to attend the « Red Bull King of the Rock» for the first time in Lebanon. On another hand, and in addition to the festive atmosphere, the jury made sure professionalism was well respected given the extremely high level at the world finals.

The local champion also pinpointed this issue and mentioned the « extremely difficult challenges at Alcatraz in California where US players will be highly present ». Alcatraz, San Francisco will once more host this world event that is considered since 2010 as the first official sports activity to be carried out on this island famous for its prison. In 2012, Alcatraz will be receiving the third edition of this competition on September 22nd, and will therefore be a major destination for basketball fans and amateurs.