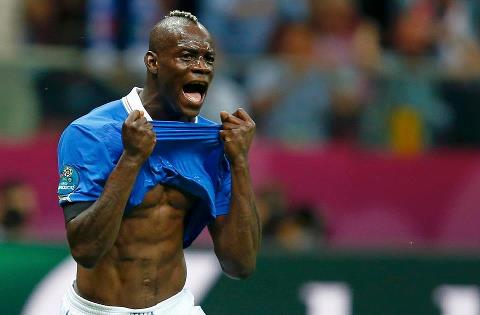 A brilliant performance from the Azzuri was enough to shock the Germans after a 2-1 win at the National Stadium in Warsaw on Thursday. The man of the Manchester City striker opened the scoring sheet with a powerful header before smashing a second to send a threatening message to the La Roja at the Olympic Stadium on July 1.

The German side were at their worst performance this night with no form, no tactics, no harmony and a very weak defense. The Italians played a perfect game with very aggressive defense, a tactical midfield and an effective offense.

Now Italy will face the cup holders Spain in the final on July 1st, who do you think will win??