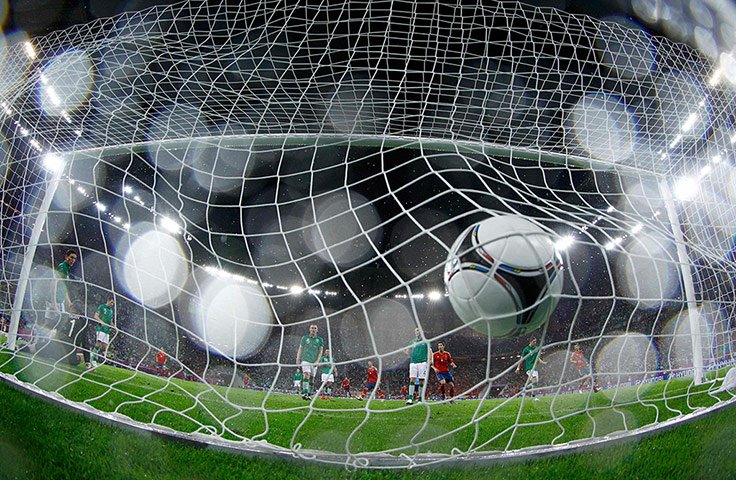 The tournament black horse and surprise, Croatia, came from behind to secure an important 1-1 draw with the Azzuri at Euro 2012 keeping them in the top of Group C. The Juventus midfielder Andrea Pirlo gave the Italians the lead towards the end of the first half, but the goalscoring machine Mario Mandzukic earned his side a point late on. The leaves the Italians in a critical situation before their final game against Ireland.

The Republic of Ireland team was eliminated on the hands of the Spanish team after a 4-0 blow in Thursday’s Group C encounter in Gdansk.

The Chelsea striker Fernando Torres, scored a double, while David Silva and Cesc Fabregas each added to the score sheet to share the lead of the group with the Croatians. The Spaniards will face Croatia in the final game and Italians to battle their way through the stubborn Irish to decide who will go through to the next round.