New iPhone 5 to be launched on September 21?? 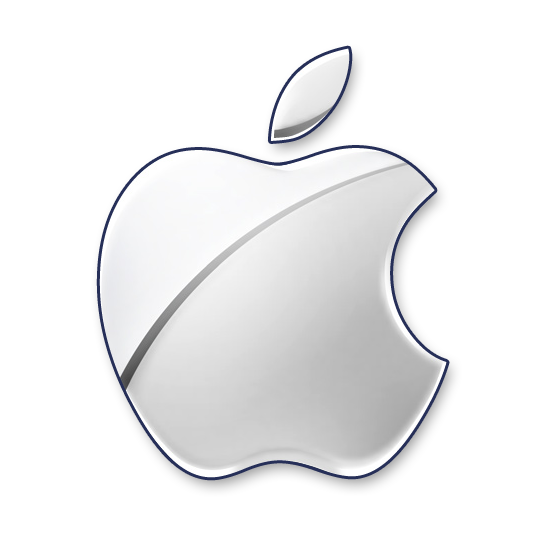 Big Red have just blacked out vacations for all of its staff fromSeptember 21st until 30th, and tracking back the previous rumors about Apple’s most anticipated launched of iPhone 5, it’s somehow a good guess that this means the new iPhone will come on the 21st.

The official announcement of the new iPhone 5 is rumored to be slotted on September 12th in which followed by the release 9 days after like to what the previous iPhone launches.

The scenario is true for the original iPhone until the iPhone 4 which the company has kept 9-day or 12-day gap before the handset hit the shelves after the announcement.

We can also consider Tim Cook’s preference as the former Apple logistics chief, that will more likely to have the release stick on prior 9 days availability.

So if we’ll project the schedule ahead, by September 12th, Apple might announce the device and roll out pre-orders. Then on September 21st, the Cupertino-giant will release the device for mass consumption.

Will multiple series of leaks, photos, parts and speculations there’s no doubt that the device is just around somewhere, now are you ready to stay on long lines to get the new iPhone?