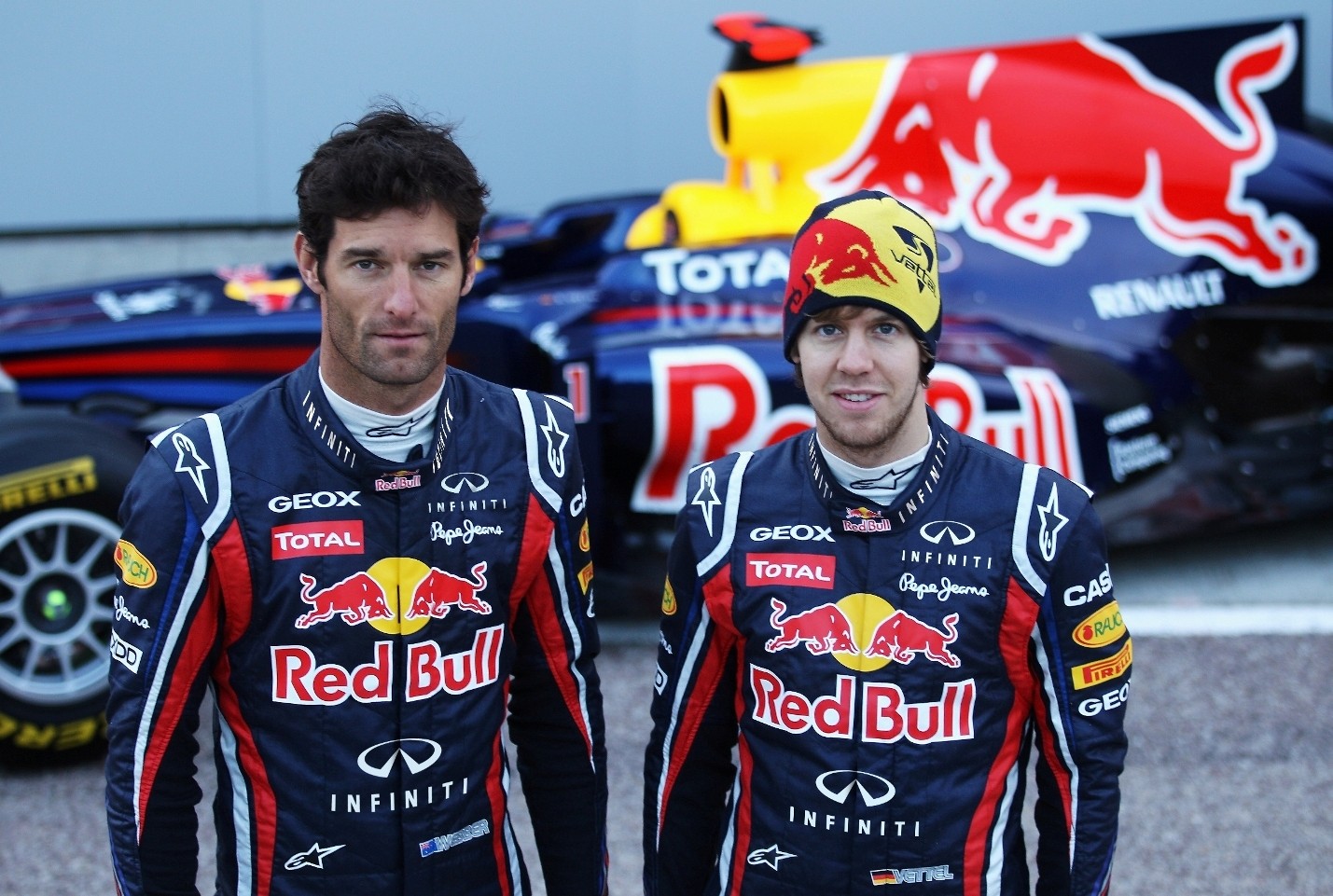 Infiniti, the global luxury automotive brand from Japan, announced today a marketing agreement with Formula One World Champions, Red Bull Racing Renault, covering the 2011 and 2012 F1 seasons. Leveraging the co-operative power of the Renault-Nissan Alliance, a unique triumvirate has been created with Red Bull Racing, focused on high-profile marketing and technical activities around Formula One.

As part of the agreement, Infiniti will have a high-profile branding presence on the racing car, drivers clothing and related team uniforms and equipment.  In addition to the branding and marketing relationship, Infiniti will work with Renault to forge future technical collaboration with Red Bull Racing.  The Red Bull Racing team will continue to utilise the Renault F1 engines in 2011 and 2012 that powered them to their maiden Formula One World Championships last season.

Commenting on this historic announcement for Infiniti, Andy Palmer, Senior Vice President, Infiniti said: “Over the mid-term, Infiniti will be simultaneously expanding its global presence and broadening its product range.  Given these twin ambitions, it is clear that Formula One offers us an unrivalled global communications platform, complementing Infiniti’s ethos of Inspired Performance. We are excited to have the opportunity to enter Formula One together with a world-class team like Red Bull Racing Renault.”

Red Bull Racing’s Team Principal Christian Horner, who was instrumental in pulling the agreement together, said: “Red Bull has always taken a different approach, so when the Infiniti executives outlined their innovative plan to us we were very open to working with them. Coming off the back of our 2010 Drivers’ and Constructors’ World Championships, we feel even more excited to be starting the 2011 season with a new and committed partner like Infiniti.”

Bernard Rey, President of Renault Sport F1 further endorsed the new deal: “While Renault is rightfully very proud of our achievements within Formula One, we know the future is about collaboration. To have a talented and committed Alliance partner like Infiniti is very welcome as we set out on the current and future challenges in Formula One. So it is with great pleasure that I would like to welcome Andy Palmer and his entire team in our Formula One adventure, and I look forward to starting the 2011 season together as Alliance partners.”