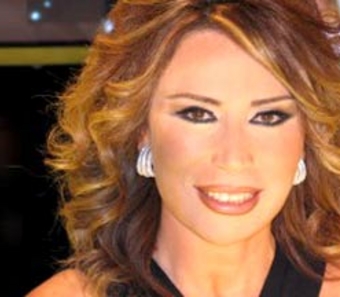 The well known Egyptian director Inas Al Degheidy called for the legalization of brothels and drugs in Egypt to solve the problems of late marriages and other sexual frustration Egyptian youngsters are facing.

Al Degheidy tweeted: ” I call upon the Constituent Committee to put restrictions on brothels to protect our society from diseases. Egypt was in the peak of its culture when brothels were legal and sex workers were checked.”

She also added why does the society accept the selling of alcohol but prohibits drugs, “Aren’t they both intoxicants?”