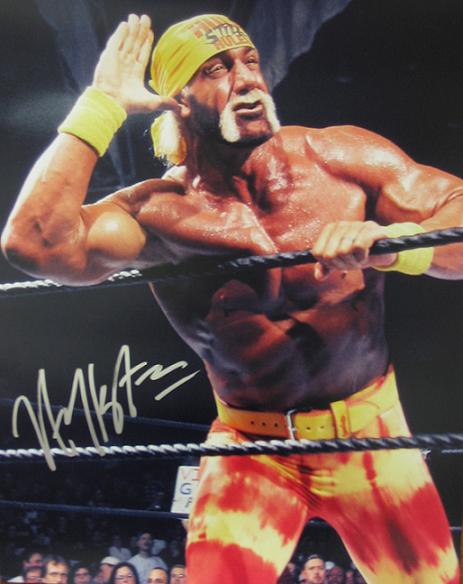 The website has seen snippets of the Hulk Hogan sex tapeand has made the famous wrestler an offer larger than his… you know.

According to TMZ, the website has penned a complimentary letter to Hogan in which it acknowledges his claim that the video was made without his permission and writes:

“While this may be an embarrassing ordeal for you to go through right now, it doesn’t need to be … you are ‘bigger’ than Andre the Giant where it matters.”

The adult site says it has an “open checkbook” if Hulk is interested in signing a deal that would release the full tape into its possession. It would then make the 30-minute session available to the public.

Hulk asserts he had no knowledge he was being filmed receiving oral pleasure and has threatened to sue those behind its leak.