A Hot Summer with Euro 2012 in Beirut 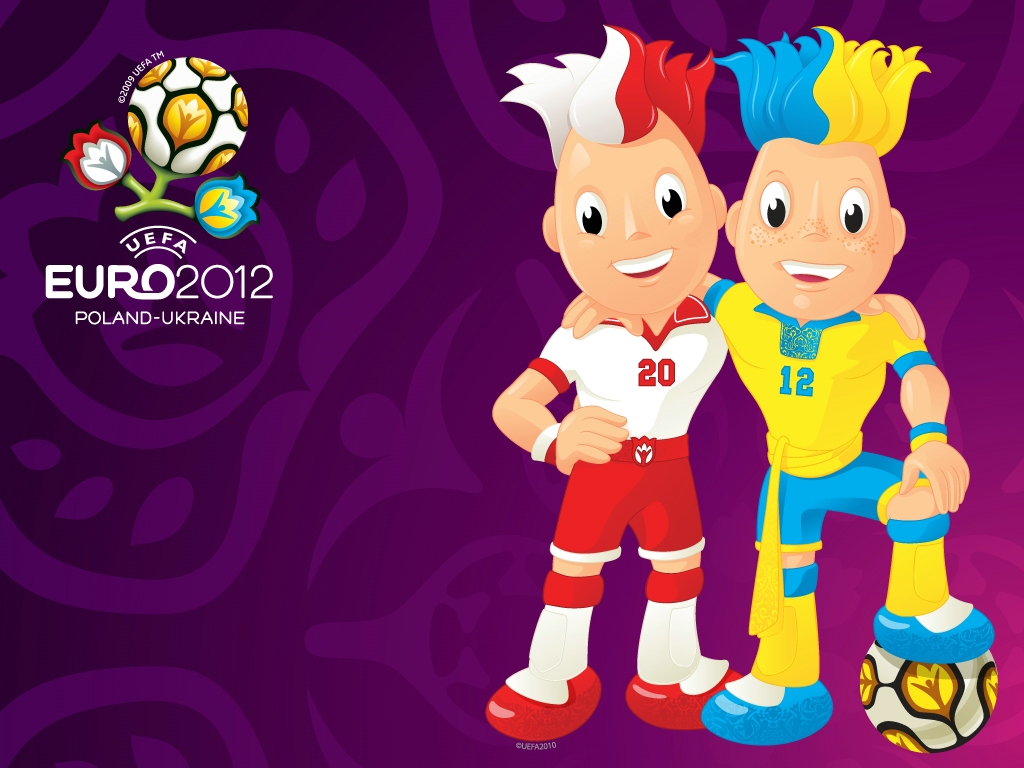 With just less than two weeks to go until UEFA EURO 2012 kicks off in Poland & Ukraine, a huge number of soccer fans in Lebanon are anticipating the European tournament.  The opening game will take place on June 9th, 2012 in Warsaw, Poland between the hosting nation Poland and the Greek Squad. The final game will take place on July 1st, 2012 at the Olympic Stadium in Kiev Ukraine

The toughest group spotted was Group B with heavy weights all competing for the two passes to the next round. Germany, Netherlands, Portugal and Denmark will clash on the Ukrainian soil for the next round. The Cup holders Spain are locking horns with the stubborn Italian Team along with the Croatians and Irish.

Several international analysts have nominated Spain and Germany for taking the cup back home. Both teams have shown great potential and are ready to compete against some of the best players including Cristiano Ronaldo, Karim Benzema, Wayne Rooney, Mario Balloteli, and this list goes on.

Here are the teams in each group:

GROUP A: Poland, Greece, Russia, Czech Republic
GROUP B: Netherlands, Germany, Portugal, Denmark
GROUP C: Spain, Italy, Croatia, Republic of Ireland
GROUP D: England, France, Ukraine, Sweden
Stay tuned with BeirutNightLife.com for a special coverage of Euro 2012 from the best venues in the B-City, latest news and results.
Who are you cheering for this summer? And who will be crowned the Euro Champion this year?