HERMÈS opens its first store in LEBANON on 30 July 2010 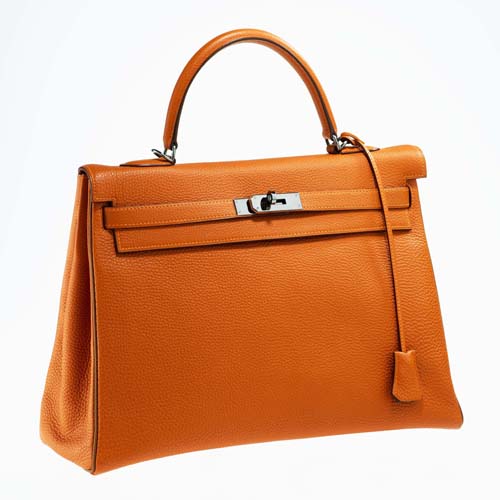 Hermès is proud to announce the opening of its first store in Beirut on 30 July 2010, in partnership with
Galop SAL.

The Parisian saddle-maker is moving into the legendary quarter of Bab Edriss, an area which is steeped in history and resonance for the people of Beirut. Situated beside the souks, the store occupies the ground floor of a listed building dating from the 1920s. It has been designed by RDAI, the Paris-based interior architecture agency founded by Rena Dumas, which handles the design of all Hermès stores worldwide.

The store, with its seven large windows, is bathed in natural light. The mosaic floor, the “Greek meander” frieze of lights and the cherry-wood furniture recall the Hermès flagship store on the Faubourg Saint Honoré in Paris. The light walls, the smooth or striated mirror panels and the furniture designed by Rena Dumas underscore the warm and contemporary atmosphere of this first store in the land of the Cedar.

Hermès was founded in 1837. Since its beginning in Paris as a maker of harnesses and saddles, six generations of enterprising artisans have opened up new domains and conquered new markets. Imbued with respect for the past and enthusiasm for the future, they transmitted to their successors the cult of beautiful materials crafted with excellence, the love of beautiful objects made to last and the spirit of innovation. The company is now led by CEO Patrick Thomas. The Artistic Direction is led by 6th generation family member, Pierre-Alexis Dumas.

73% of the business’s capital remains in the hands of the descendants of the founder, Thierry Hermès