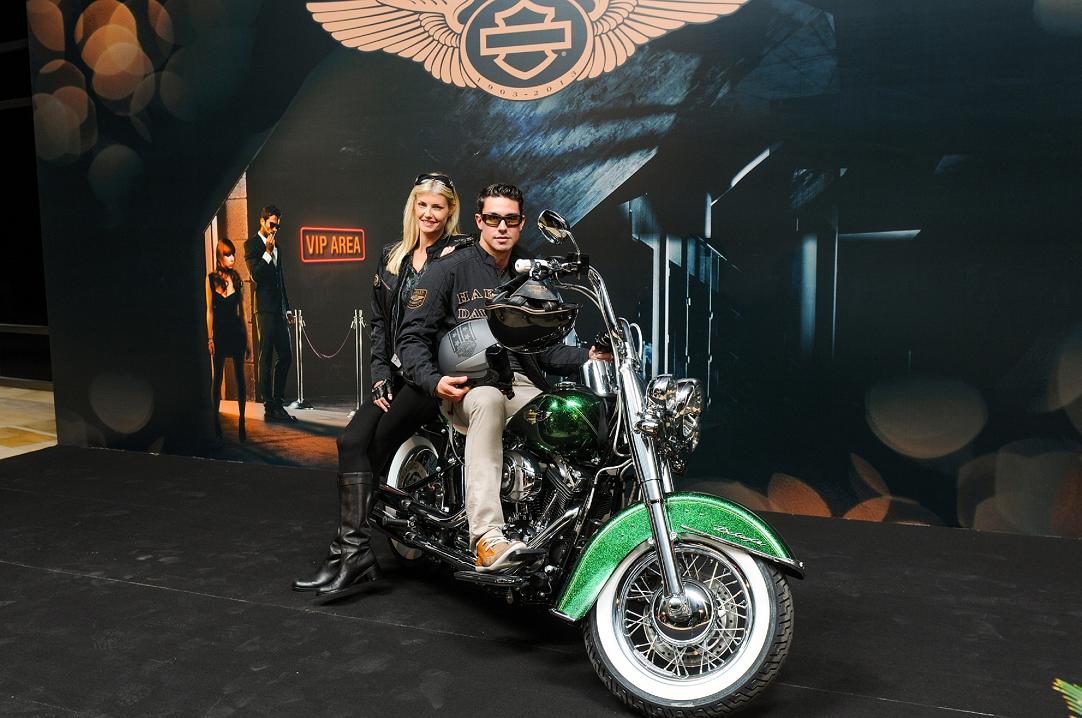 Apart from celebrating Harley-Davidson’s 110 years of “Fuelling Dreams”, the event showcased the latest 2013 motorcycles and the new Harley-Davidson line of motor clothing collection via a unique show. 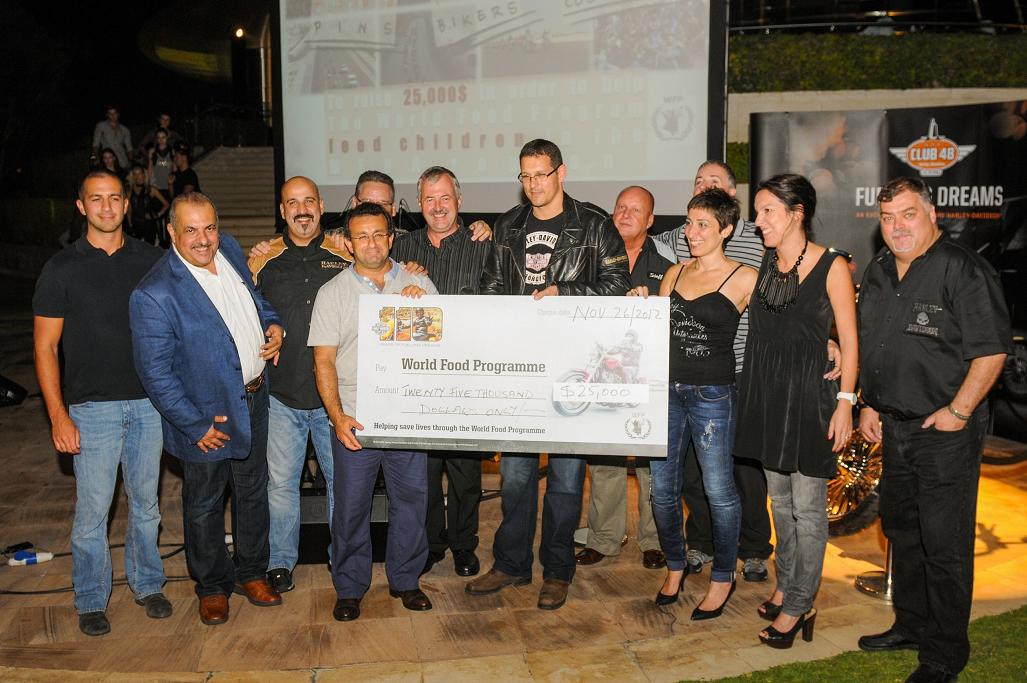 “This is a momentous occasion for Harley-Davidson, and for thousands of Harley enthusiasts in MENA and around the world. Harley-Davidson motorcycles have been and will always be fuelling dreams; offering freedom, joy, adventure to its community. In this 110 years celebration we are delighted and happy to keep on growing and offering our very large community of friends from across the region with what’s needed to keep the drive and fun” said Elsa Abi Nader, Regional Marketing Manager – Harley Davidson MENA.

The 110 year celebration event also saw Harley Davidson hand over a check for USD 25,000 to the UN for its World Food Program. The funds were raised at the ‘Join the Ride, Change Lives’ Open House Day held on the weekend of Oct 11 – 14 2012 in MENA (UAE, Oman, Qatar, KSA, Bahrain, Kuwait, Lebanon, Jordan, Egypt, Morocco), where Harley-Davidson’s newest 2013 models were also unveiled. Riders were invited to buy Harley-Davidson pins, with each pin sold generating sufficient funds to feed over thirty underprivileged school children a day.

“Our customers are our biggest groups of friends in the world, and it is only fitting that we involve them in a celebration of the Harley-Davidson legacy spanning over a century. It’s a chance to share our friendship, show our appreciation, and create a spirit of genuine camaraderie and community,” said Paul De Jongh, Area Manager, Harley Davidson MENA. 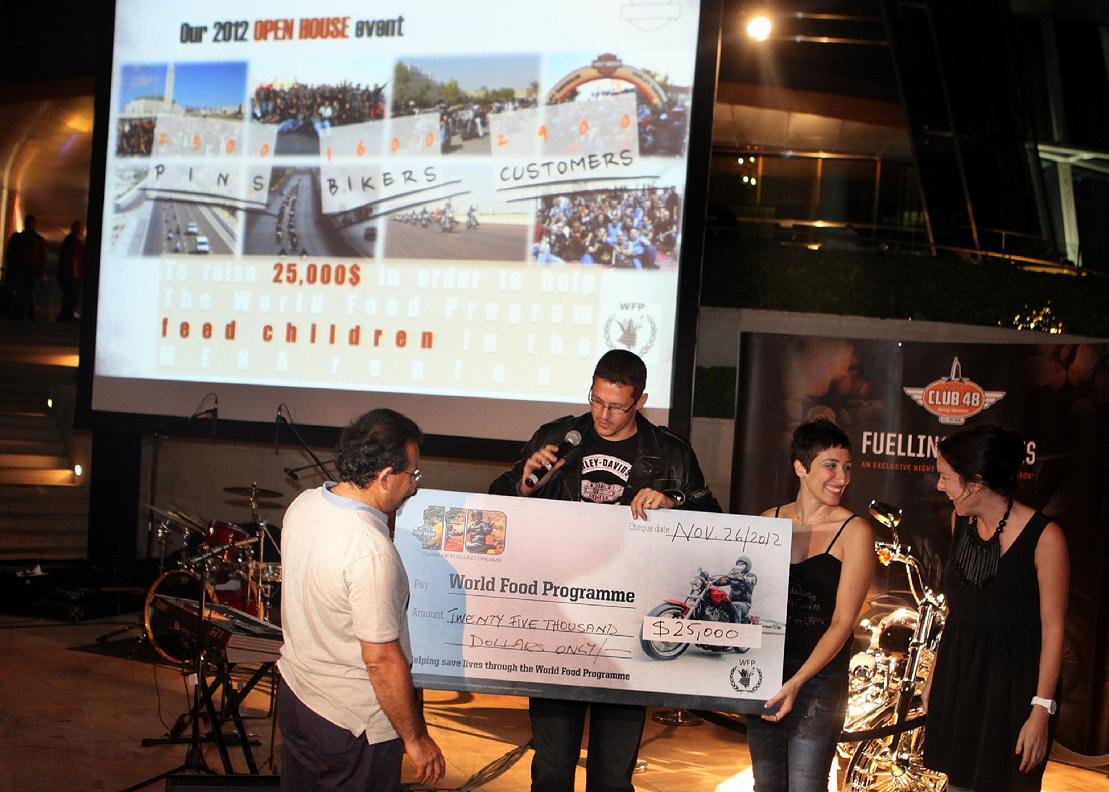