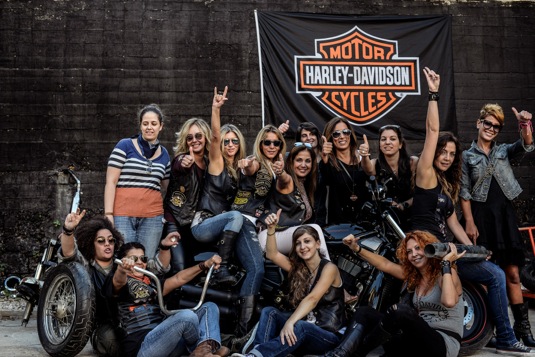 Harley-Davidson Middle East and North Africa (MENA) wrapped up its Open Day in Lebanon in style as it showcased its new 2014 models in the presence of 80 riders and members of the Harley-Davidson community under the banner “Come Together, Change Lives.”

The Open Day, held on 25th October, 2013, saw enthusiasts ride out in parade and support the United Nations World Food Programme for the third consecutive year. Riders were also invited to purchase Harley-Davidson pins, with the proceeds going the WFP – the world’s largest humanitarian agency feeding over 90 million people in 80 countries on average each year.

The Open House in Lebanon unveiled a line of gleaming new motorcycles for 2014 that include touring bikes and trikes from Harley-Davidson’s Project Rushmore – a comprehensive effort by Harley-Davidson to fundamentally improve every aspect of the riding experience. After years of imagining, planning, styling and engineering, and countless hours of riding with and talking to its customers, Project RUSHMORE’s contribution to the Harley-Davidson line for 2014 saw it introduce seven Touring, Trike and Custom Vehicle Operations (CVO ™) models. 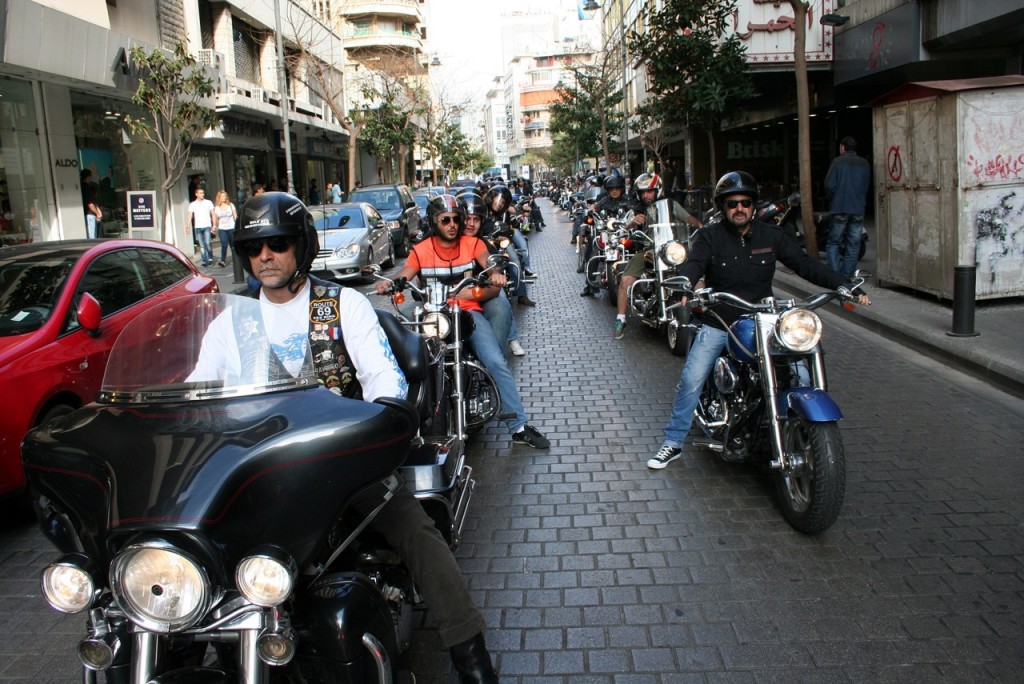 Other additions and enhancements to the 2014 Harley-Davidson line include a limited-production factory-custom CVO Softail® Deluxe, a restyled Dyna® Fat Bob® model, and the introduction of ABS (Anti-lock Braking System) for all Sportster models (excluding the Iron 883™).

“We were absolutely delighted with the response from our community of riders and enthusiasts to the 2014 Open Days held across the Middle East. Riders and non-riders came out in force to support the World Food Programme on a day of community fun. The response to our 2014 line of motorcycles was very positive, with the new Project RUSHMORE editions generating a lot of excitement. It is brilliant to see that we have now created an annual Harley-Davidson tradition of riding in camaraderie while uniting for good causes such as the battle against child hunger,” said Elsa Abi Nader, Harley-Davidson Marketing Manager for MENA. 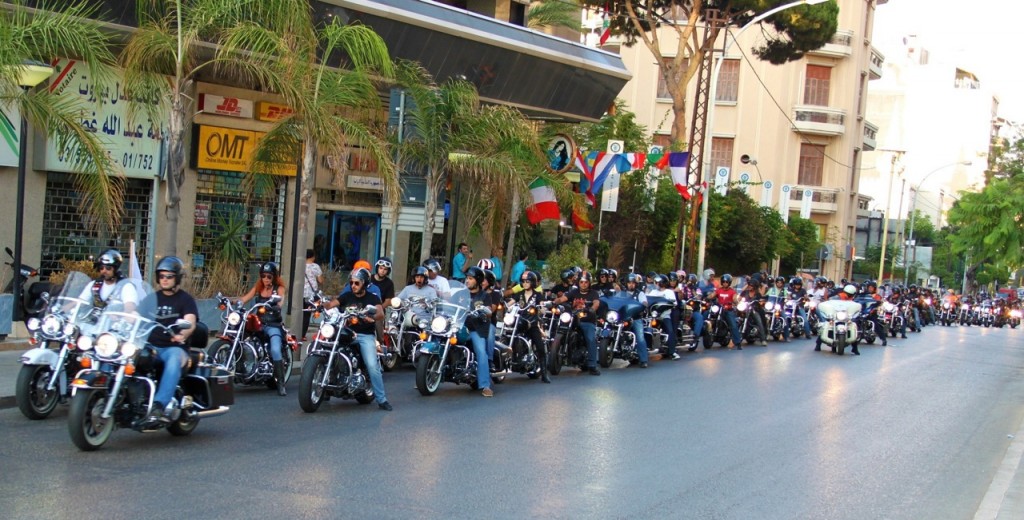