Harlem Globetrotters Live In Lebanon – The Show, The NRJ Interview and more 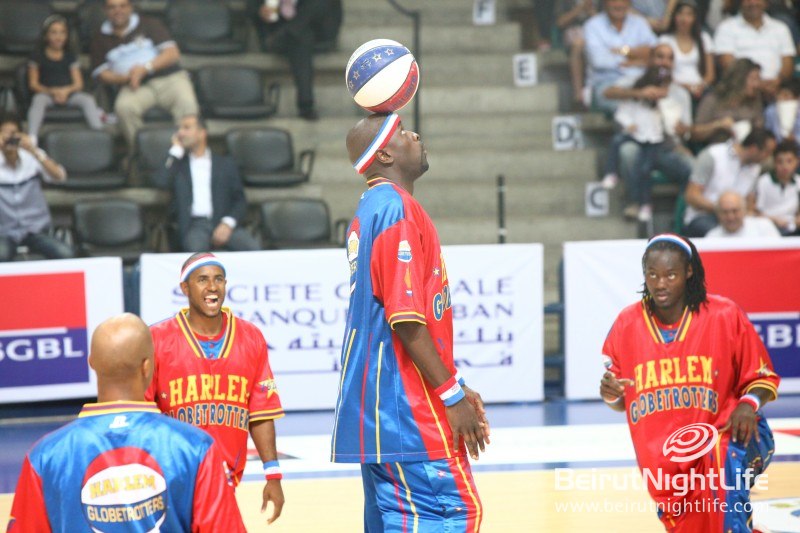 The original Harlem Globetrotters have performed for 85 years and played in 120 countries for over 134 million fans. And Lebanon was definitely no exception.

BNL followed the group around as they headed to their live interview with NRJ. That was a blast for the listeners who had the chance to interact with the players live on the radio. The guys then headed down to Mike Sport for a live show in the showroom. Customers enjoyed their free show while taking images with the kids, as well as showed them how to roll the basketball with their fingers.

The  big two shows entertained the crowd with amazingly funny, interactive and entertaining activities that wowed the crowd.  The family event for all ages attracted a huge number of enthusiasts to Dora’s  Michel El Murr Stadium.The globetrotters performed their famous YMCA song making the whole stadium dance and sing along.

Throughout their history, the Globetrotters have showcased their iconic talents in 120 countries and territories on six continents, often breaking down cultural and societal barriers while providing fans with their first-ever basketball experience. Proud inductees of the Naismith Memorial Basketball Hall of Fame, the Globetrotters have entertained hundreds of millions of fans—among them popes, kings, queens, and presidents—over more than eight thrilling decades.