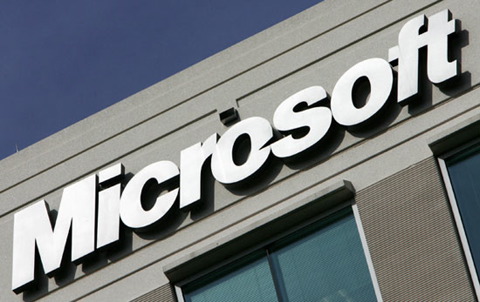 This weekend, Microsoft celebrated it’s twenty five years ago.  Microsoft released the first of many versions of Windows. Windows 1.0. Its project name was Interface Manager back when the “mission” began in 1981 and was then changed to Microsoft Windows when Bill Gates presented it to the public in New York in 1983. Two years later came the finalized version and computing was never the same since. It was shortly lived when Windows 2.0 was released a mere two years afterwards but marks a milestone for computer operating systems.

Versions came and went, retail and project names have come and gone, and now here we are: 25 years later with Windows 7 named the fastest-selling operating system in history. Rumors for Windows 8 may be in the horizon.