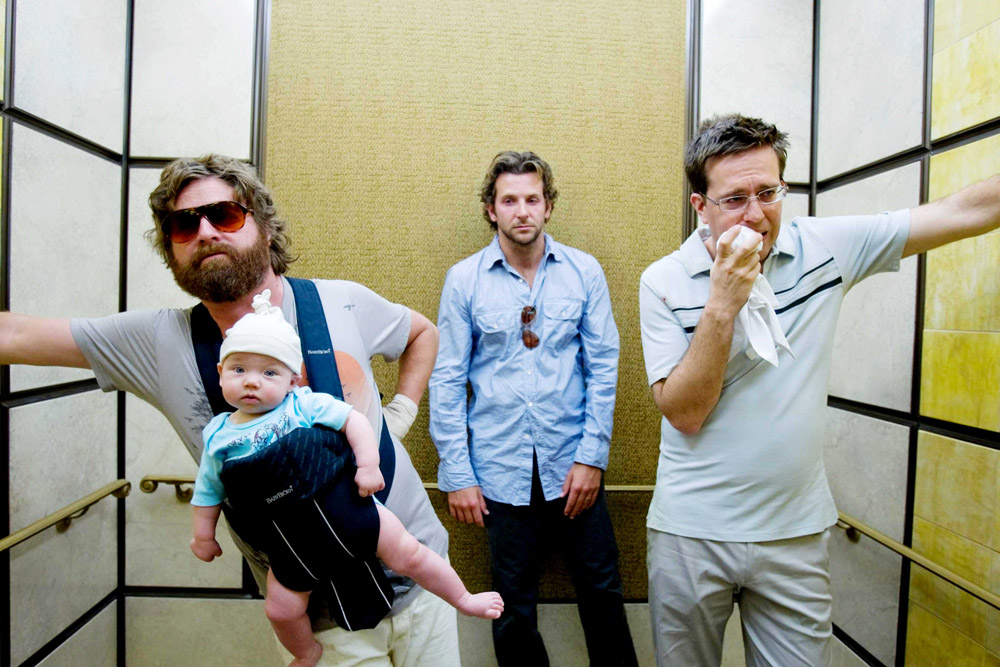 Principal photography is underway on Warner Bros. Pictures’ and Legendary Pictures’ The Hangover Part III, the third and final film in director Todd Phillips’ record-shattering comedy franchise. The official plot description has been revealed as follows:

This time, there’s no wedding. No bachelor party. What could go wrong, right? But when the Wolfpack hits the road, all bets are off.

Phillips directs from a screenplay he wrote with Craig Mazin, who also collaborated with him on the screenplay for The Hangover Part II. Phillips is producing the film under his Green Hat Films banner, together with Dan Goldberg. Thomas Tull, Scott Budnick, Chris Bender and J.C. Spink are the executive producers.