Haifa Wehbe Moving to the US? 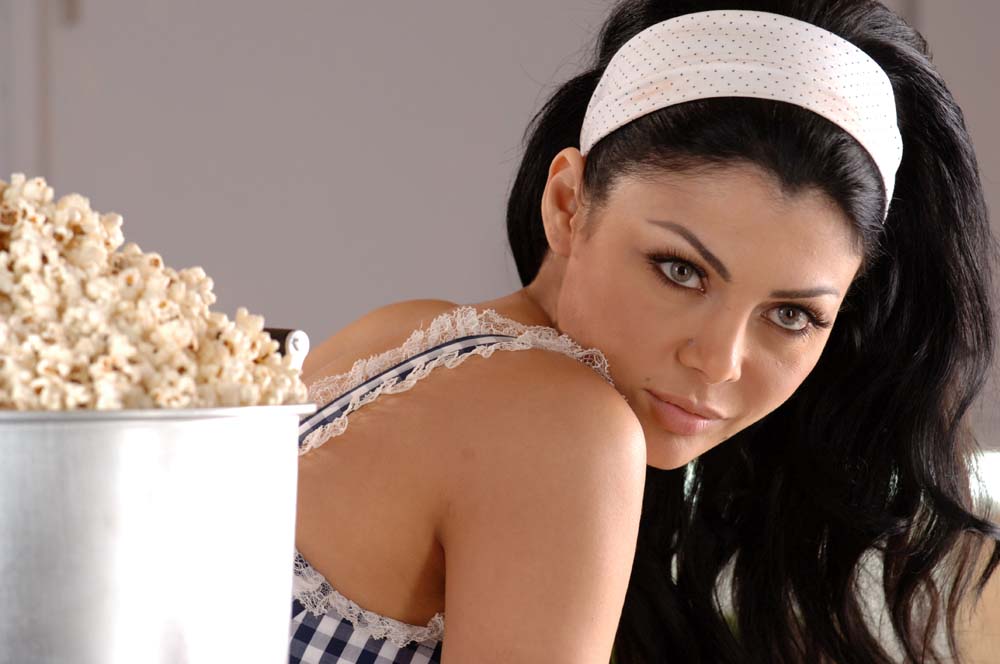 Speculations that Haifa Wehbe will be leaving to live in the US has recently been circulating around town. The rumors streamed after Wehbe and her husband have reportedly bought a home in the US and was recently there visiting some relatives.

Wehbe denied all these rumors stressing that such plans are not at all on her agenda. She believes the rumors

Bult what is true is that Wehbe is now putting the final touches on her long awaited new album due to be released by the beginning of 2011. The singer expressed there will be a big surprise in the new album which will feature 10 new songs; but of course refused to reveal any more details on that. We will just have to wait and see.