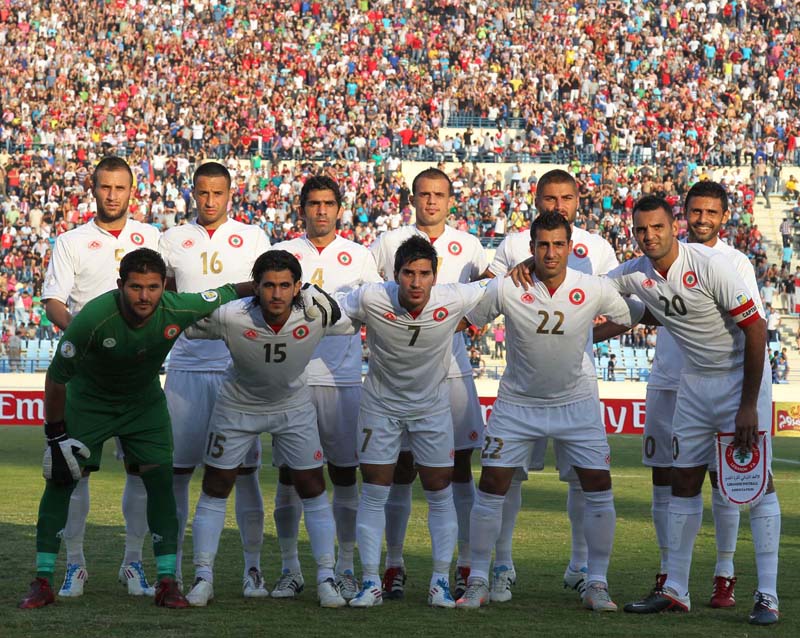 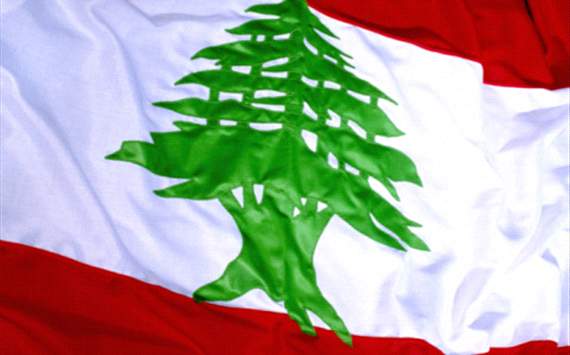 This is the first time the Lebanese National Team makes it to the qualifying rounds for World Cup Tournament. The national team will miss the efforts of two of their stars including Rida Antar and Mahmoud El Ali due to injury. The good news is that other international players will take part of the clash against Qatar including Hasan Maatouk, Abbas Atweh, and Youssef Mohammad. Lebanon will be facing Qatar, Iran, Uzbakistan, and South Korea in their Group A challenege.

It might be a dream for many, but dreams sometimes come true. The players need our support on the field this Sunday, therefore BeirutNightLife.com calls upon all Lebanese to support the National Soccer Team in their steps forward towards Brazil World Cup 2014.

Stay tuned with BNL for live coverage from the stadium this Sunday!!