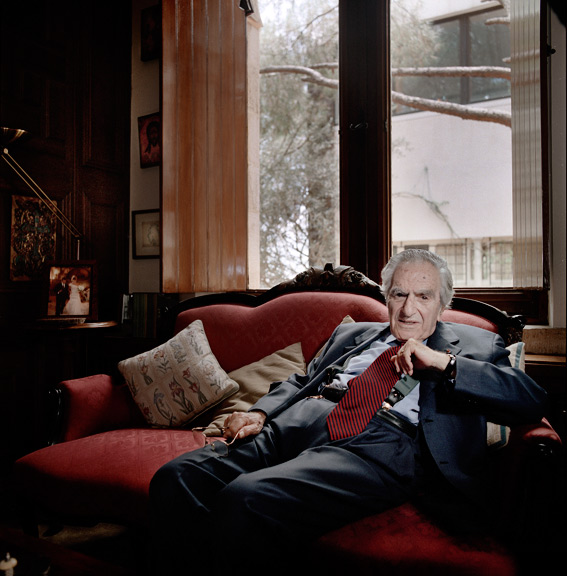 Ghassan Teuni, the renowned journalist, politician and diplomat died today Friday 8th, 2012 at the age of 86 at the American University of Beirut Medical Center, after a long fight with illness, according to Annahar Newspaper.

Ghassan Tueni is a figure of the Lebanese political, media life, and Lebanese ambassador to the United Nations. Member of the Parliament since 2005 and CEO of the Al-Nahar newspaper since 1948, he published a famous book entitled, “Let’s bury hate and revenge”, after the death of his son Gebran Teuni.

BeirutNightLife.com, would like to pay its respect to the Media body and to the family of Ghassan Tueni, may his soul rest in peace.

The funeral of Ghassan Tueni will be held on Saturday at the St. George Greek Orthodox cathedral in downtown Beirut while condolences will be accepted at the St. Nicolas church in Ashrafiyeh starting today Friday 8th, 2012.