“Get Busy” with Sean Paul Live at Pier 7 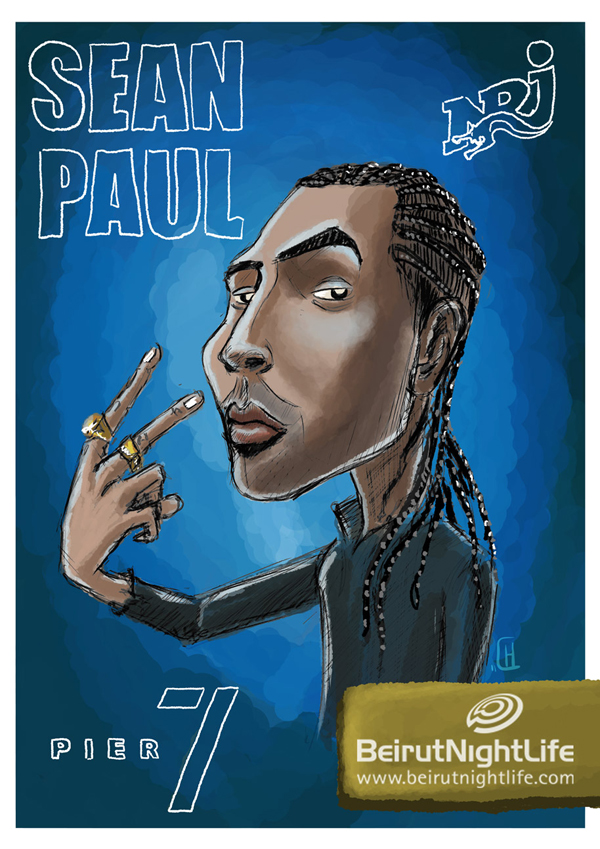 Tonight September 3rd Pier 7 with NRJ Radio Lebanon continue their line up of class “A” international acts with the Jamaican pop, rap and reggae singer Sean Paul. Sean Paul best known for his hit singles “Gimme the Light” and the Billboard Hot 100 Chart topper “Get Busy”, which are present on the Dutty Rock album. The Album reached worldwide success, selling over six million copies. His third album The Trinity included dance hits “Give It Up to Me” and “Ever Blazin”. Sean Paul has also collaborated with leading lady Beyonce for the #1 hit single “Baby Boy” and Blue Cantrell for the song “Breathe”.

Sean Paul’s performance tonight at Pier 7 is sure to be an upbeat mix of hip-hop and reggae. If you are a lady, wear the most comfortable pair of heels you have because it’s time to dance!