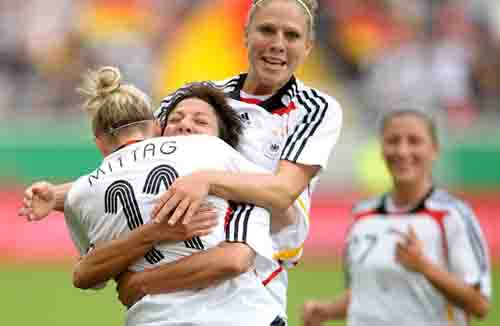 Germany became the first nation to lift the FIFA U-20 Women’s World Cup on their homeland after defeating Nigeria in the final game 2-0. An early goal from their penalty-box  Alexandra Popp, and a late own goal were enough to place Germany as the World Champions. Popp’s 10th goal of the tournament gave her the  addidas Golden Shoe for top markswoman at Germany 2010 while also becoming joint top scorer in all five editions.

It is the second time Germany win this cup  after winning in Thailand in 2004.