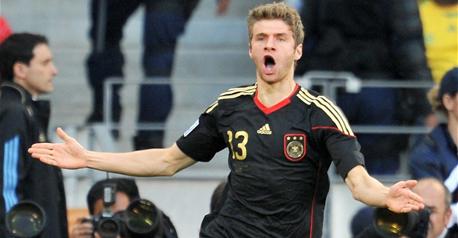 The German machines were back after the loss against spain the semi finals. This time the machines achieved the 3rd place after defeating Uruguay 3-2 after another breath taking match that ended with the whistle of the referee. Muller scored first for the Germans before Cavini equalised for the Uruguayans in the first half. The second half was a battle between the two teams, Forlan managed to score with an a amazing scissors kick, before Jansen equalised and Sami Khdeira bagged the winning goal for the Germans. With this win, Germany kept the third place after achieving the same place in the 2006 tournament after beating Portugal.