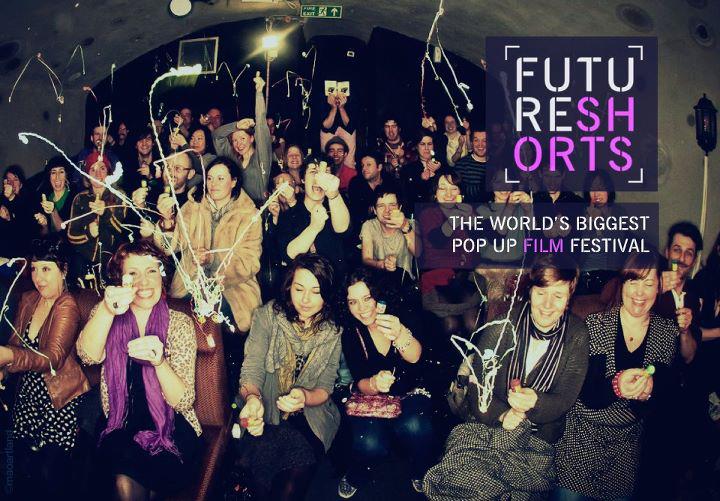 Future Shorts welcomes you in Lebanon for the very first global pop-up festival, showcasing some of the best short films from around the world. Future Shorts Festival is accessible to anyone, anywhere.
Filmmakers, audiences and festival partners come together to create the next generation film festival.

The Festival currently takes place in over 50 cities and 17 countries and comprises a worldwide audience of a half-million people, on and offline.

Head down to Zico House at Al-Awwal on the 20th of December at 8.30pm.

If you decide to come, please do so early so as to reserve a seat. We all know the place is not big and the movies are not to be missed. We also have a pretty powerful line up in which some interesting discussion could arise later. Since 2003, Future Shorts’ defining format showcases a single programme of the best short films from around the world often alongside live music, DJs and art.

Organizers suggest that the films are somewhat violent in nature and will not be for the under 18. Otherwise please do join us and be a part of this wonderful global festival.

Newer Post Basma Changes the Picture!
Older PostLost for Christmas Ideas: Ice-Watch is for Everyone