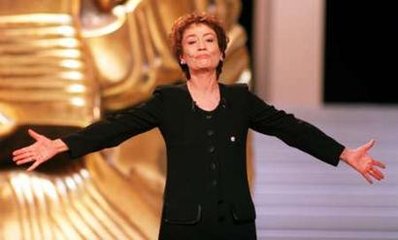 Annie Girardot, French actress who performed in over 100 films from the 1950s on, died in Paris today after a long battle with Alzheimer’s, her family said. She was 79 years old. 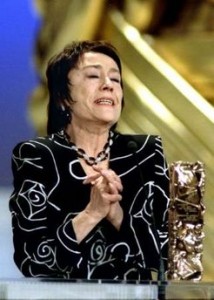 Born in Paris on in 1931, Girardot was a trained as a nurse before becoming a star. Jean Cocteau said she had “the most beautiful post-war dramatic temperament.” Her first silver screen performance was in Andre Hunebelle’s “13 at table”.

She performed in dozens of classic French films, in roles ranging from a policewoman to lawyer or teacher. Many women identified with her on so many levels.

In 1977 she won the Best Actress Cesar, France’s equivalent to an Oscar, for her role in Jean-Louis Bertucelli’s “Doctor Francoise Gailland.”

Her struggle with Alzheimer’s was documented in Nicolas Baulieu’s film “Life is like that”.