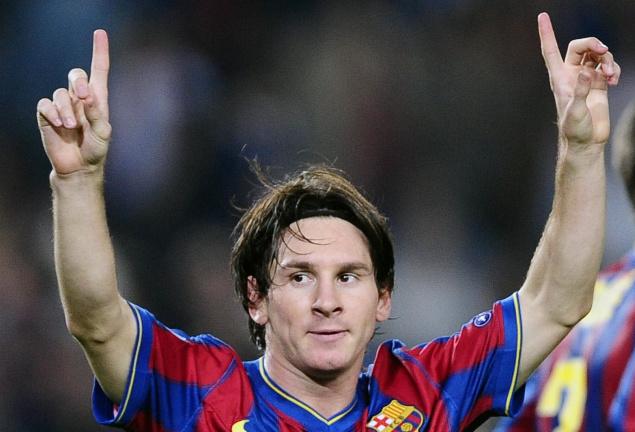 The ‘news’ appeared on the organisation’s Norte Twitter feed and although the message was quickly deleted, it was noticed by several bemused Spanish media outlets.

The tweet clearly said “We announce the sad news that Lionel Messi died of cardiopulmonary arrest during a workout,”.Rumours of Messi’s death were false as the three-time Ballon d’Or winner, who scored his 73rd goal of the season in Friday’s Copa del Rey final win over Athletic Bilbao, remains very much alive and well. The Argentinian phenomena is currently in Argentina for his summer vacation before he goes back to training with the national team.

Fox Sports have yet to reveal the reasons behind the misinformation but it is believed that their Twitter feed was hacked.