Formula One Cancelled in Bahrain 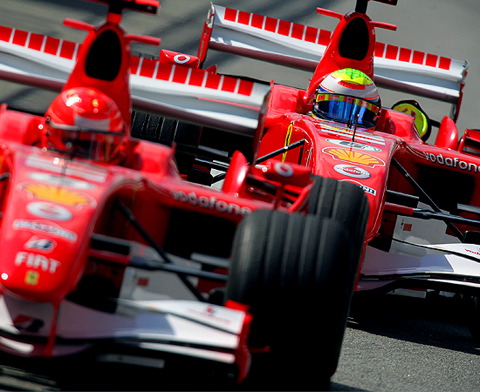 The opening Formula One race of the season in Bahrain has been cancelled due to unrest in the Gulf kingdom.

The season will instead begin with the Australian Grand Prix in Melbourne on March 27. “The Bahrain International Circuit (BIC) announced that the Kingdom of Bahrain would withdraw from hosting this year’s F1 Grand Prix race so that the country can focus on its process of national dialogue,” a Formula One spokesperson said.