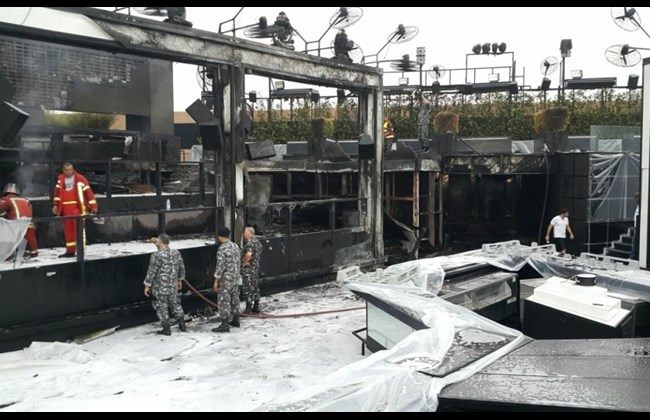 Firefighters managed to put out a huge fire that broke out early Thursday at SkyBar nightclub in Downtown Beirut.

It took about 50 firefighters more than four hours to put out the fire that ripped through SkyBar, which was due to open at the beginning of June when renovations were completed.

The cause of the fire, which broke out at 2 a.m., was not immediately known. A security source, however, told The Daily Star the most probable cause was a short-circuit in the electrical network.

After dousing the fire, firefighters also conducted an extensive cooling process to reduce the temperature of the burning material, a source at the Beirut Fire Department said.

SkyBar has become a landmark for outdoor clubbing in Beirut. It is renowned for its conspicuous architecture, open-air parties and panoramic view of the city’s coastline. 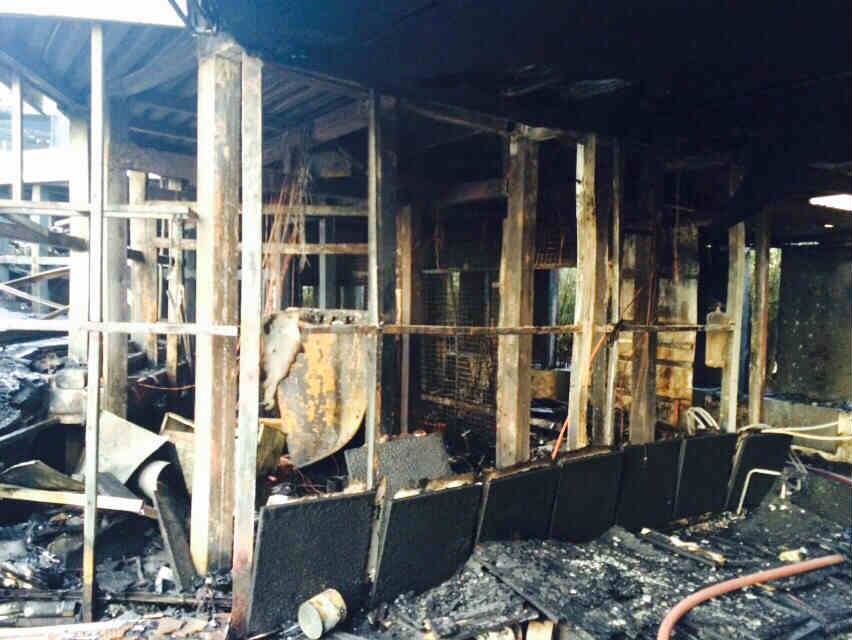 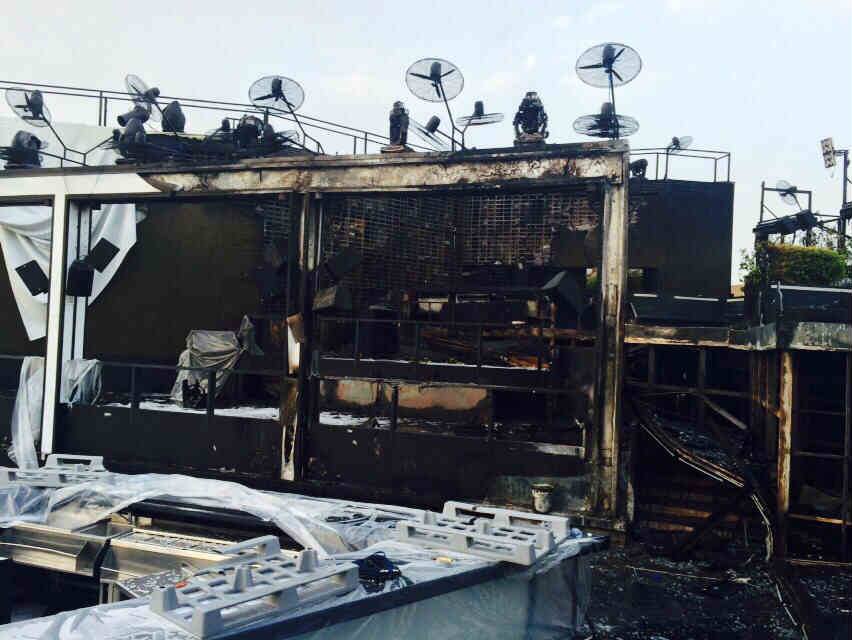 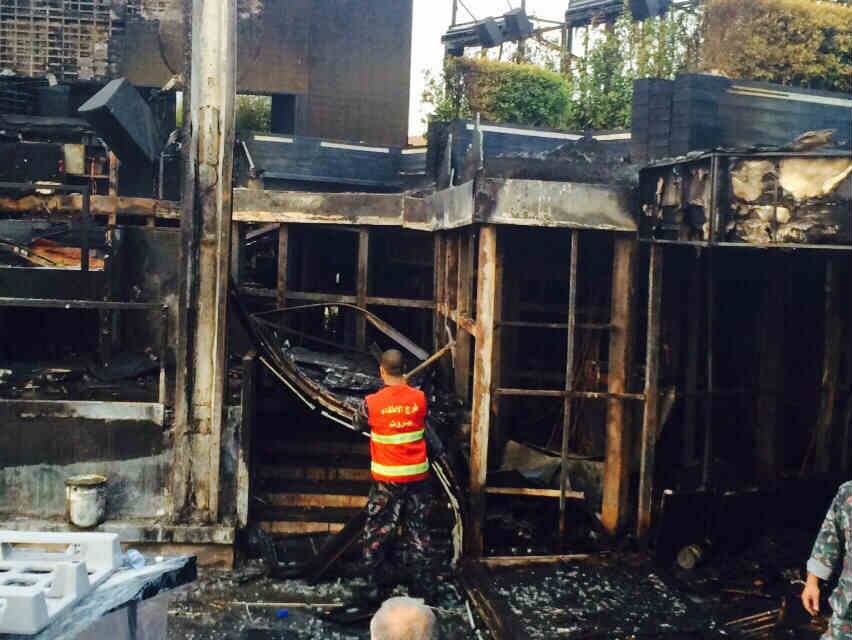 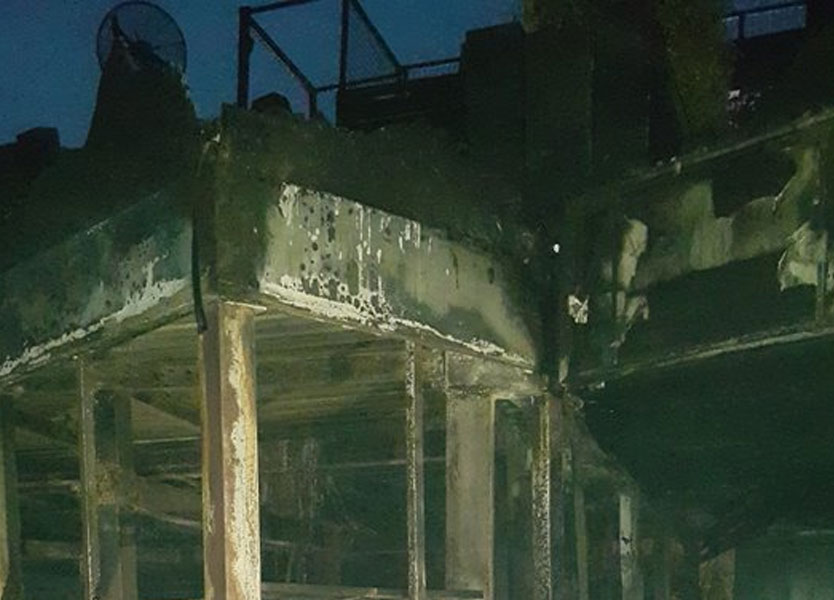 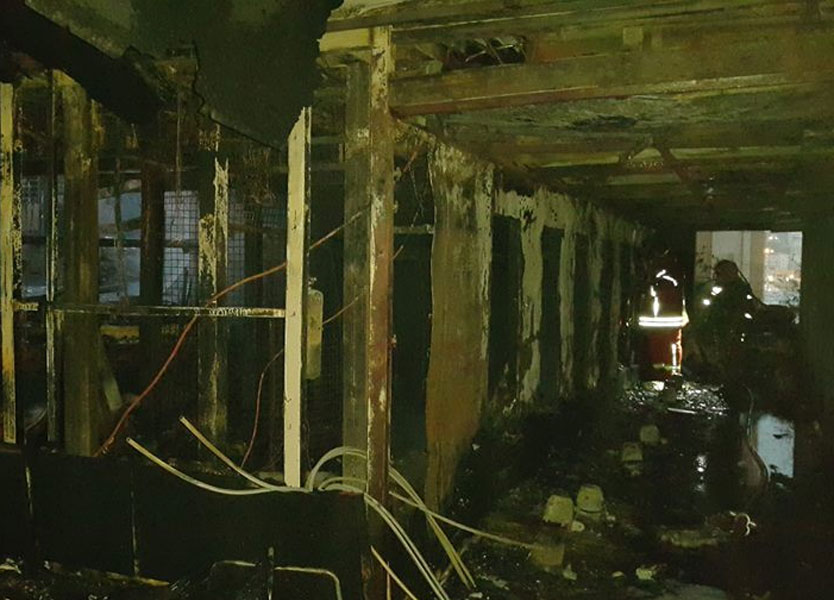 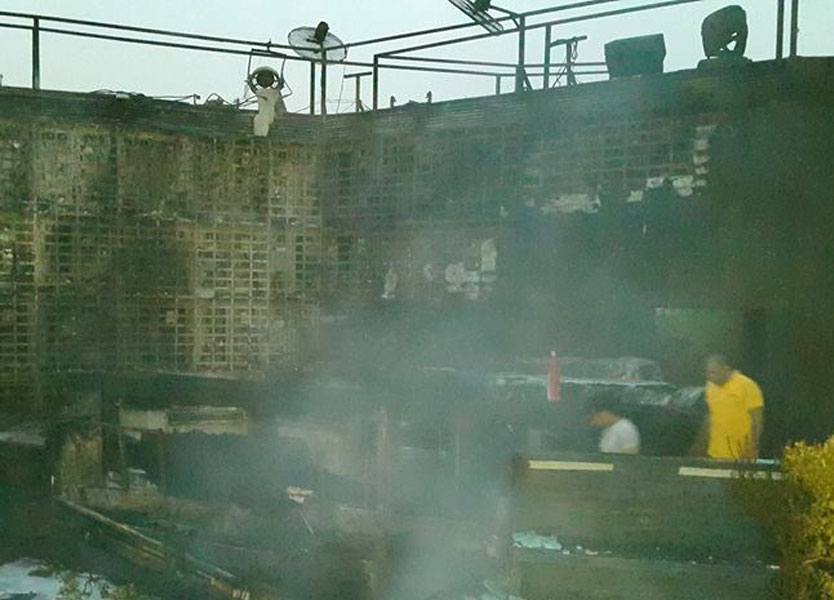 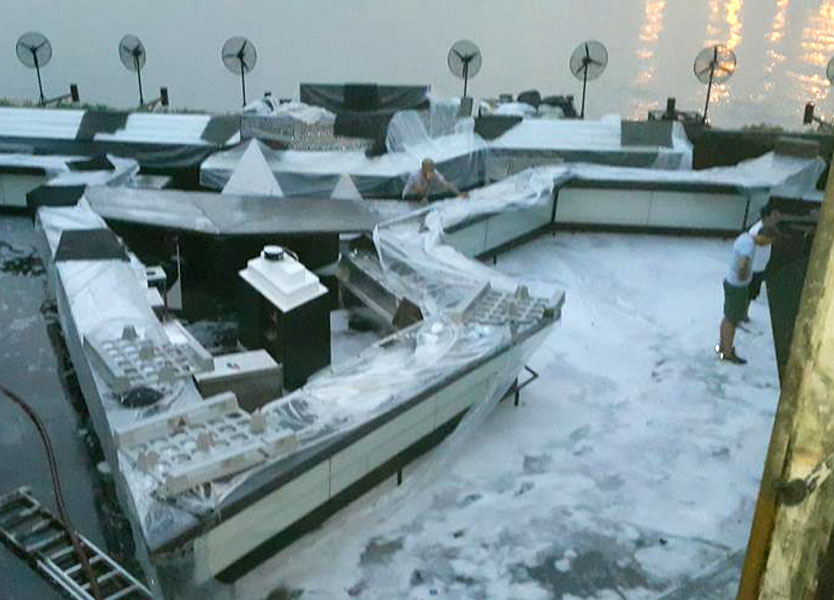