Felix Baumgartner jumps from edge of Space breaking all records 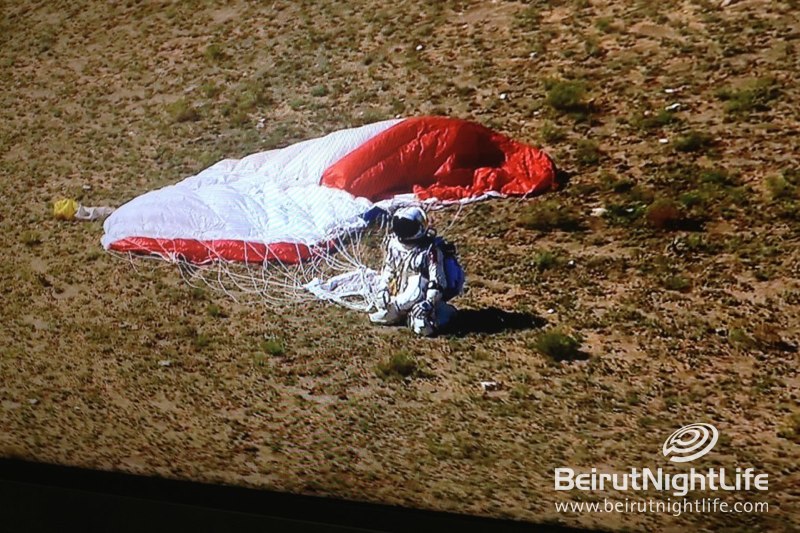 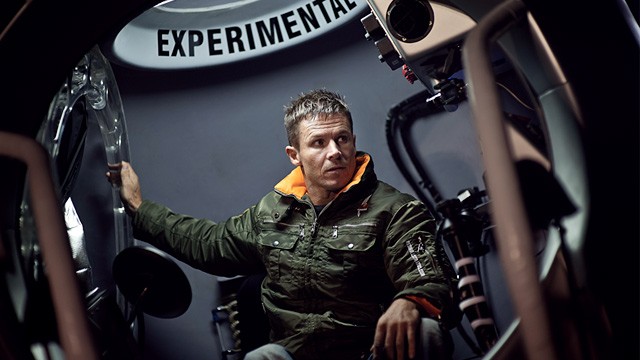 Felix Baumgartner’s supersonic freefall from 128,000 ft was the ultimate scientific experiment in a near-space environment. Breaking the 52 year old record,  Felix Baumgartner climbed into the stratosphere in a pressurized capsule carried by a helium balloon Tuesday and then jumped into a near vacuum at about 128,000 feet, or more than 24 miles, high.

Daredevil Felix Baumgartner set a series of records as he skydived from 24 miles up, becoming the first person to break the speed of sound without an airplane or spacecraft to ride in.

Official stats on the jump:

Felix Baumgartner is an Austrian skydiver and a Base Jumper. He set the world record for skydiving an estimated 39 kilometres (128,000 ft), reaching an estimated speed of 1,342 kilometres per hour (834 mph), or Mach 1.24, on October 14, 2012. He is also renowned for the particularly dangerous nature of the stunts he has performed during his career. Baumgartner spent time in the Austrian military where he practiced parachute jumping, including training to land on small target zones.

Baumgartner’s most recent project was Red Bull Stratos, in which he jumped to Earth from a helium balloon in the stratosphere on 14 October 2012. As part of said project, he reached the altitude record for a manned balloon flight.