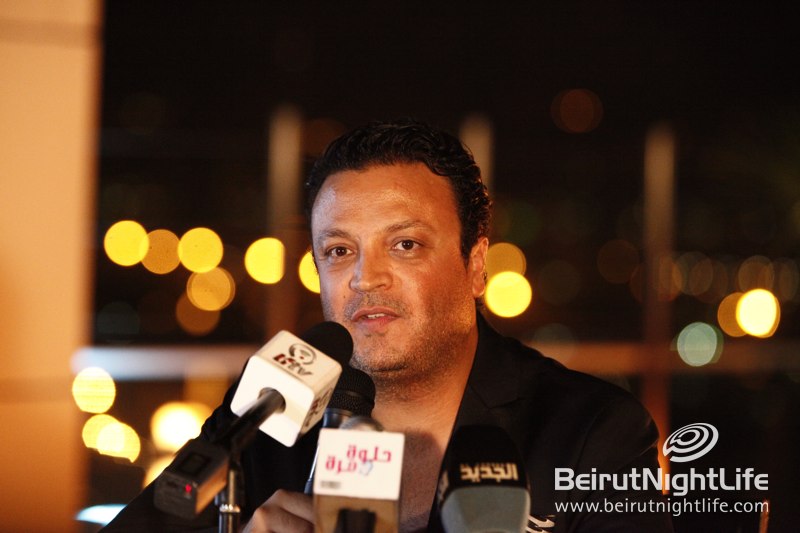 Seven Invest Developers and Zuhair Murad leveraged the growing interest in the real estate sector in Lebanon by revealing their new development “ONE” during a press conference that took place at the 4 Seasons Beirut. The two parties collectively showcased a selection of world-class residential villas, having the fashion flair and the artistic touch of the international fashion designer Zuhair Murad, the architectural conception of the architects Hani Asfour and Rana Samara Jubayli of Polypod and the pioneering vision of Seven Invest Developers, stemming straight from their faith in the Lebanese market.

“ONE” is a vibrant living environment of thirty villas that stretch over 36,500 square meters of native pines. Each villa emerges from terraces that retain, sustain, enrich, and expand a modern lifestyle. Uniting nature and modern living, the project seeks to preserve the environment and pine trees that canvas the abundant landscape.

Mr. Fawaz Sawaf, said, “We have developed a distinct and luxurious project aiming to preserve the largest possible percentage of the existing native pines, with a commitment to replant a significant amount of trees, providing outdoor areas with abundant vegetation. Therefore, the project seeks to safeguard nature as a primary asset for healthy living, where residents can enjoy the green outdoors and the excellent environmental conditions, while being submerged in the comforts of state-of-the-art residential amenities, as well as being only 10 Kilometres away from Beirut’s Central District.” “All our developments are very carefully studied in terms of design and development” added Mr. Sawaf.

Out of his long and wide experience in the world of fashion, International fashion designer Zuhair Murad said that he approved of the whole project, and added his highly fashionable and glamorous touch on the concept and design.

This project combining architecture and fashion design is a natural expansion of Murad’s creative talent and involvement in the world of art.

Ms Rana Samara Jubayli one of the architects of the project, elaborated even further about the task at hand. She mentioned that “the villas are comparable in terms of amenities, yet sustain their own rhythm and space as a result of an environmentally responsive architectural plan, as open living spaces allow for personalized and differentiated styles. Each villa offers open living and dining areas, at least three master suites, a den, a multipurpose room, four covered parking spots as well as a pool deck and private gardens.”

“Areas on which the villas are built range from 550 to 650 square meters” concluded Ms. Samara Jubayli

In addition to “ONE”, Seven Invest Developers recently announced six other projects and developments in Beirut and other regions such as: Olive Steps located in Mar Takla, Nazareth 887, Nazareth 889 B, Nazareth 1562 and Sodeco 786