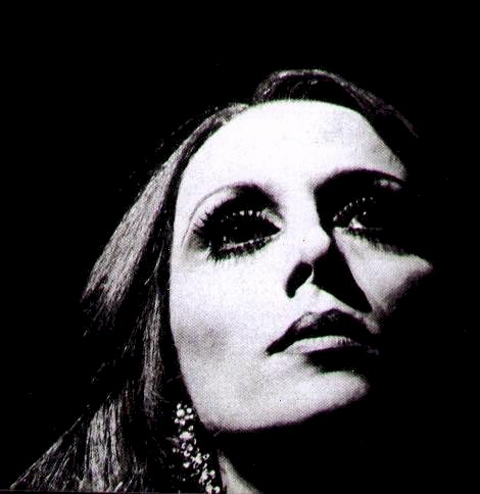 The long awaited event is finally here. Legendary singer Fairouz is in concert performing tonight and tomorrow at Biel, in front of thousands of anticipated fans that have been waiting for this historical moment for over a decade. You don’t have to be Lebanese to know the voice of  Fairouz. We have all heard her music, often hear our parents talk about her and some, seen reports about her on international TV stations, but not all of us, had the chance to see her on stage. 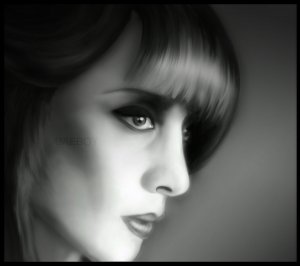 The younger generation now, especially, will get to see the legend perform, admire her mystique mannerism on stage and listen to a voice that has made history worldwide – from Paris to Las Vegas and more.

Fairouz, as her name suggests, is a true gem. She was born AS Nihad Haddad in 1935 in Jabal al Arz, Lebanon FOR a poor family. Wadi’ Haddad, her father, moved his wife and two children into a new home on the cobblestone alley called Zuqaq al-Blat, an old neighborhood in Beirut where the poor of all denominations have for generations found company and shelter. Several other families were also living in the same house sharing the same kitchen and other facilities.

Her father put aside some of his little income for his children education, so Fairouz was able to attend school, where her voice was immediately recognized. She began her musical career as a teenager when she was discovered by others who could help her show her talents. Fairouz’s dream, as she was often heard saying as a child, was to hear herself on the radio.

Her father objected to her going to the radio station at first. It took a lot of coaxing and some heavy handed interference by close acquaintances to convince him. He set that Fairouz was to be accompanied to the station by her mother, her brother or the neighbor. 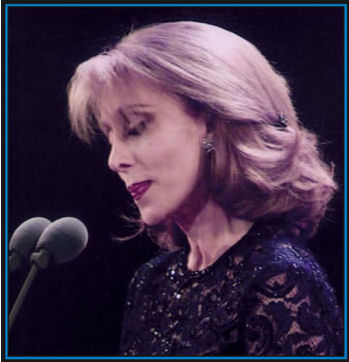 This was a period of practice and observation for Fairouz. She closely studied the style of delivery of each singer in the chorus, and it often happened that she substituted for another singer who was delayed or failed to appear. She had a keen artistic sensibility and a memory so sharp that she was able to learn by heart in two hours four pages of poetry or five of notation.

Her first song was composed by Halim al-Rumi, with words by Michael Awadh, and went: I left my heart to follow you/but ended up burning/far away from your love. The second one, In an Atmosphere of Magic and Beauty, was in the Egyptian dialect. Al-Rumi, so excited about the talent he had discovered, introduced Fairouz to Assi Rahbani, a policeman by profession and an aspiring composer who was already aware of the talented Fairouz.

From chorus girl at the Lebanese radio station in the late 1940s, to critical and popular acclaim from the 1950s to today, Fairuz is acknowledged not only for her musical talent and contribution, but also as a cultural and political icon.

The subsequent collaboration between the singer and the Rahbani’s eventually resulted in a song that was to launch Fairouz for the first time as a major talent on a popular scale. Two other great artists, Assi and Mansour Rahbani wrote lyrics and composed her tunes. Today, many of her songs reflect the composing talent of Ziad Rahbani, Fairuz’s son. Her songs testify to the Rahbani musical genius, as well as to Fairuz’s broad musical background. 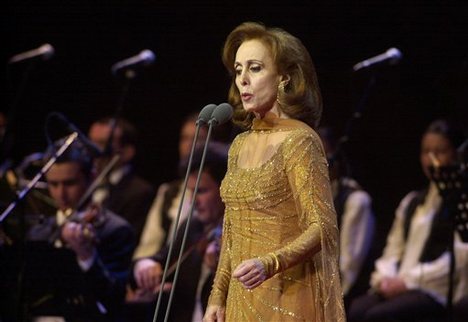 Assi and Fairouz got married in July, 1954. Her career flourished… For the girl who loved to sing to her friends and neighbors in zuqaq al-blat, it was an overwhelming experience when in 1957, President Camille Chamoun presented her with the “Cavalier,” the highest medal ever conferred on a Lebanese artist; twelve years later, a memorial Lebanese stamp was issued in her name. Meeting royalty, once an experience she had expected to encounter only in the fairy tales of childhood or the fantasies that she played out in her musical dramas, has become a reality for her. King Hassan II of Morocco not only invited her to perform at the Royal Palace but appeared in person to greet her at the Rabat airport. And in 1963, King Hussein of Jordan presented her with the Medal of Honor, followed by His Majesty’s Gold Medal in 1975.

Referred to as “The Soul of Lebanon” in the 1970s, Fairouz became a pre-eminent figure, a superstar of current music in the Arab world. She is a true symbol her country, humanity, people and peace… her music reflected that… and the country will witness that as well. 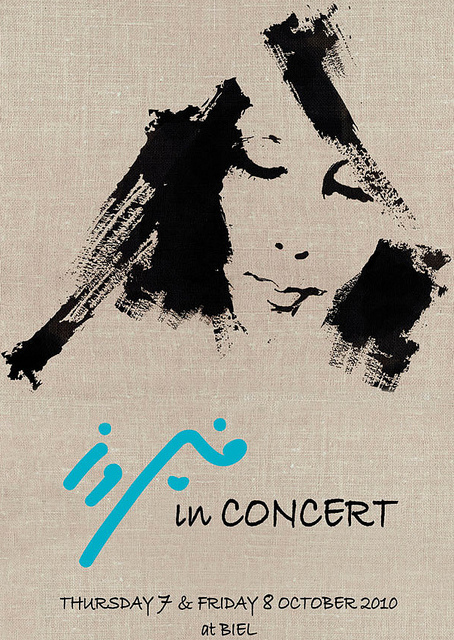